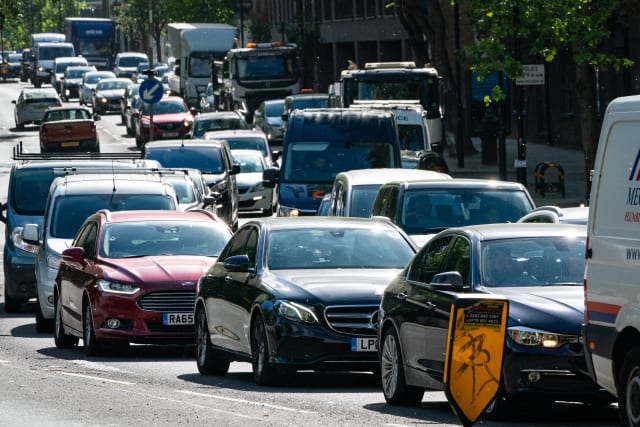 The amount of motor vehicle traffic on the roads fell 18.9 per cent for the year ending September 2020 following coronavirus lockdown measures.

The fall on the same period in the previous year represents the largest drop since quarterly records began in 1994.

Car traffic specifically fell by 20.9 per cent to 219.9 billion vehicle miles, while van and lorry traffic decreased by 11.4 per cent and 10 per cent respectively.

This data includes the six months following the government’s coronavirus lockdown measures being put in place, and initial analysis suggests this is the likeliest cause of the drop in traffic.

The Department for Transport says its research indicates that the amount of traffic on the road would have only increased by a small amount without the pandemic, meaning the real figures are down 19.2 per cent on the originally projected totals.

The data also shows that traffic has returned to levels not seen for 20 years. Compared with the year-to-date figures from 2000, traffic was down 0.4 per cent overall, and down almost three per cent on motorways.