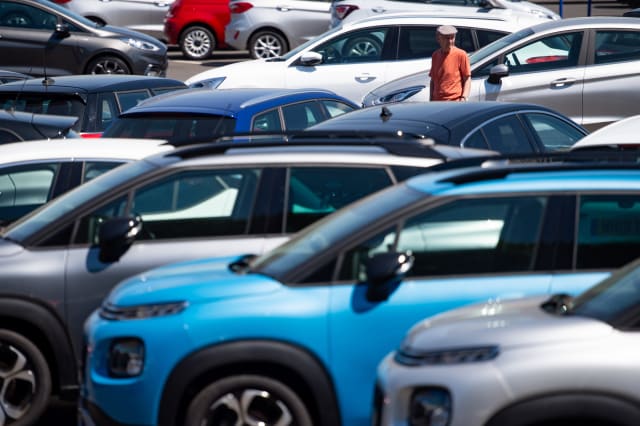 Britain’s biggest new car discounts have been showcased via new data released as dealerships in England open their doors once more after lockdown.

Analysis by consumer outlet WhatCar? of its mystery shopper data found that retailers are offering discounts of up to 6.63 per cent or £2,726 on the average new car, while savings of more than 20 per cent are available on some of the UK’s most popular models.

For example, the Volkswagen Passat – in SE Nav trim with a 1.5-litre turbocharged petrol engine – is available with a 22.3 per cent cash saving, while the Seat Arona can be found with a 16.9 per cent saving.

The Mercedes A-Class, meanwhile, can be had with a discount of more than 11 per cent.

Steve Huntingford, editor of What Car?, said: “With the second lockdown lifting, we’ve found the average new car discount is 6.63 per cent, but with dealers looking to shift stock following a month of closures, there are some great deals to be had.

“With savings of more than 20 per cent available on some of the country’s most popular models – and guaranteed for shoppers through our New Car Buying platform – it shows how keen retailers are to get customers back into showrooms, and underlines why buyers must do their research before they buy in order to ensure that they are getting a fair deal..”

The data also revealed that Smart, Seat and Nissan are offering the greatest discounts across their line-up of cars. Smart, for example, is offering up to 11.95 per cent on average across its range, while Seat was discounting all of its vehicles by 11.4 per cent on average.