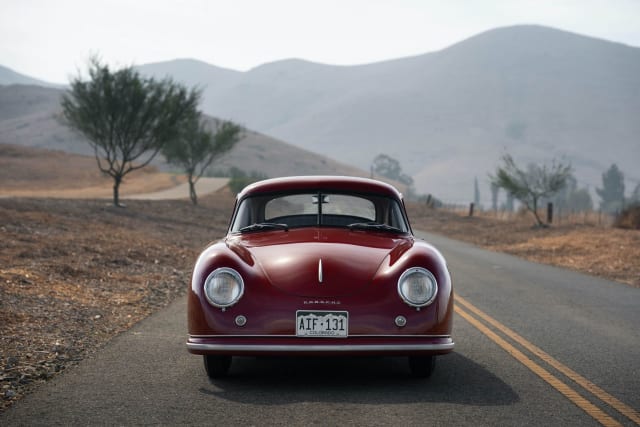 The Ferrari 250 GTO is the classic car with the biggest price increase when restored to perfect condition, according to new research.

The company covers 2,000 classic cars and produces its Price Guide, which lists the current value of each vehicle it covers according to each of its four condition grades.

These range from ‘fair’, which is a ‘driveable but imperfect classic’, to ‘concours’, which means it’s ‘one of the best in the country’.

Hagerty looked through its Price Guide to find the biggest price difference between the top and bottom grades to find the most rewarding vehicles to restore.

Hagerty also combined the two cases to find the best deals, with a Pre-A cabriolet Porsche 356 taking top spot – its £391,000 price increase was 72 per cent of the total concours value.

John Mayhead, Hagerty’s head of valuation, said “The best reason to restore must be to return a car to a level of mechanical and aesthetic quality that delivers an enjoyable and safe driving experience to the owner.

“Above everything else, if the owner thinks it is worth it, then it probably is. Classics are built to be enjoyed and at Hagerty we want owners to drive their cars as often as possible. Buy a car you like first and foremost, and should it deliver a healthy return financially treat it as the icing on the cake”.