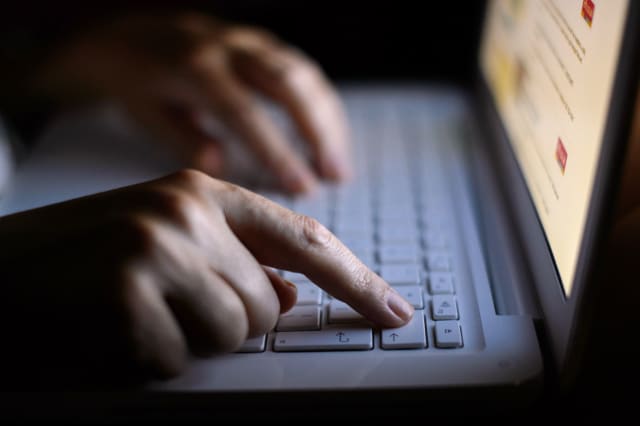 People are more prepared than ever to complete their car buying process entirely online.

That’s according to Ian Plummer, commercial director for Auto Trader, who said that the number of buyers which are now prepared to complete their car purchase entirely online is at 41 per cent, some four percentage points higher than a year ago.

That figure increases to 61 per cent when buyers are presented with the option for them to buy their car online, and have it delivered to them within seven days to decide if it’s the right model for them.

The survey of more than 1,500 people found that many people liked to conduct the more ‘mundane’ aspects of the car buying process away from a dealership on their own.

These included finding insurance quotes, checking stock availability, exploring car finance options and arranging delivery and collection of their new vehicle. Buyers wanted to agree a price for a new car away from the dealership, too.

More than a third said that they’d want to get their car valued for part exchange online, while 36 per cent wanted to understand the total cost of ownership online too.

Plummer told Car Dealer Magazine: “When we are saying 41 per cent of people would consider buying online, there’s always a difference between what they’d consider and what they actually go and do.

“And the actual doing bit is going to be limited by how available that opportunity is and how visible it is.”

The survey also found that traditional barriers to online car sales are falling, with the research showing that the number of buyers highlighting the need to check a car’s condition prior to purchase falling from 57 per cent to 54 per cent.

In addition, concerns about how a car drove have dropped by four per cent, while the level of nervousness related to buying a car without viewing it in person first had fallen by three per cent. All were split around 50-50, though, showing a considerable number of consumers are still struggling to overcome certain barriers related to buying a car online.

Plummer added: “In terms of what is stopping people buying online, we found aspects such as emotional points – wanting to touch, feel and look at the car, as well as wanting to drive it were some.

“If it’s a used car, people want to check the condition of the car. There are also some practical aspects – a lot of people still prefer to finalise the deal in the retailer.”