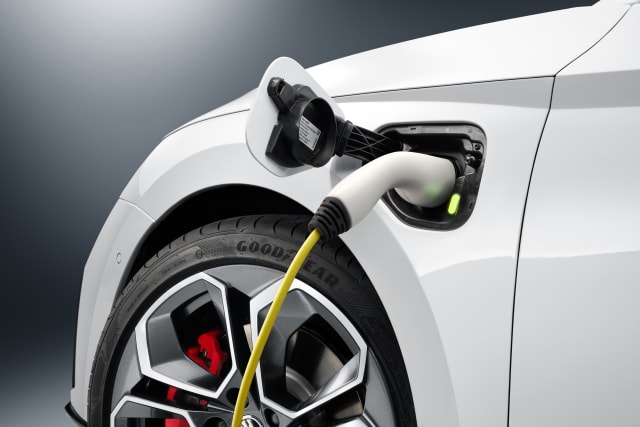 Hybrid vehicles combine an electric motor with an internal combustion engine, usually a petrol unit, with the promise of reducing emissions. PHEV models are the most efficient version of this, because they allow the user to top up the batteries from the mains, increasing electric range and reducing the need for the traditional engine.

These cars often come with very impressive official economy figures because they can run on electricity for long periods during testing. However, it has long been known that real-world economy depends entirely on how often the user charges the vehicle.

Now, T&E claims leading PHEVs pollute far more than advertised, even when the batteries are topped up.

T&E said the three ‘emitted 28-89 per cent more CO2 than advertised… on a fully charged battery’ and ‘three to eight times more than official values’ on an empty battery.

Most PHEVs have a battery charging mode that allows the driver to use the engine to charge the battery while driving. This is considered useful for longer journeys to top the batteries up to drive on electric closer to the destination.

However, T&E’s research shows the vehicles emitted up to 12 times more than claimed.

“Our tests show that even in optimal conditions, with a full battery, the cars pollute more than advertised.

“Unless you drive them softly, carbon emissions can go off the charts. Governments should stop subsidising these cars with billions in taxpayers’ money.”

PA has contacted BMW, Volvo and Mitsubishi for comment.