Making the switch to an electric vehicle: what you need to know 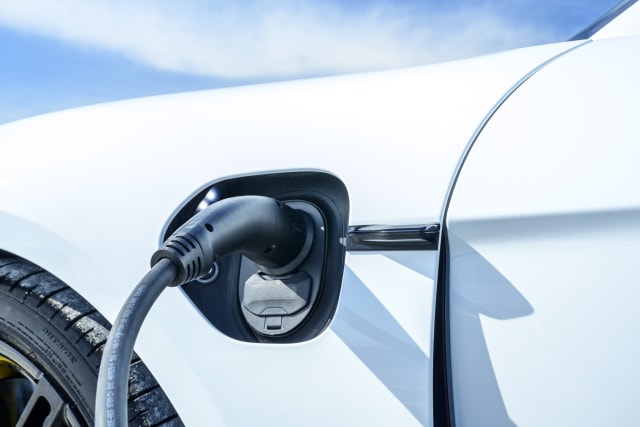 Today’s announcement by Boris Johnson that sales of new petrol and diesel cars and vans will be phased out by 2030 means that electric vehicles are going to become a more important part of our driving lives very shortly.

But even with this change, there remains a level of mystery surrounding all things electric. Fortunately, we’ve got some of the key things you need to know about making the leap to an EV.

How much range do you need?

Range is a word which has great importance in the EV world, as it’s what governs how far you’ll be able to travel in between trips to the plug. However, there’s no need to get worried about a car’s range if you think carefully about how far you travel.

If you’re someone who only does shorter trips around town and does fewer than 100 miles a week for instance, then a car with a shorter range will suit you down the ground. However, If you’re a driver who travels further afield, then a car with a bigger battery might make more sense. Don’t be scared of cars with shorter ranges, though, as they’ll still offer more than most people do on average each week. Plus, cars with smaller batteries offer quicker charge times.

How do I add charge when I get home?

Home charging is one of the crucial aspects of owning and running an electric car. Being able to add energy to the vehicle while it’s at your home really does make things a lot more flexible – and cheaper, too.

Whenever you buy a new car, there are incentives in place for charging at home. Government grants and even manufacturer schemes will make installing a home wallbox much cheaper. Yes, you can use a three-pin socket, but this isn’t as quick nor as safe as having a wallbox.

Will it actually be cheaper to buy and run an electric car?

Of course, the initial upfront cost for an EV is often more than an equivalent internal combustion-engined car. However, as the technology progresses, this is becoming less common. The new Renault Zoe, for instance, is priced from £26,495, which though still relatively expensive is more in line with the segment.

In the Prime Minister’s announcement today, he also outlined up to £582 million in extra grants to help those buying zero or low-emissions vehicles to lower the cost.

It’s charging where the cost savings really come into play. As with petrol, the prices do vary between chargers, with some costing from around 25p/kWh up to around 35p/kWh. For around 100 miles of additional charge, you’ll be looking at about £6-7.

When it comes to charging at home, that really depends on your own energy tariff. Plenty of companies are now offering EV-friendly plans which take advantage of lower priced charging times, such as in the middle of the night. However, for an average EV with around 200 miles of range and a 60kWh battery, you’ll be looking at around £8.40 for a full charge. It represents good value compared with petrol and diesel.

Are there any benefits which aren’t as obvious?

Though the cost-saving benefits are quite easy to see, there are some other positives to owning an electric car. One of them is simply refinement; EVs are quiet and, therefore, relaxing to drive around in. You’ll notice quite the difference compared with a petrol or diesel car, in fact.

Another positive is performance. Even lower-powered EVs really zip away from the line, and they give acceleration that regular cars simply can’t hope to match.

But isn’t the UK lacking in charge points?

The number of charging stations in the UK has grown massively in recent years. According to ZapMap, there are 35,308 connectors across the country, made up of 20,217 charge points in 12,733 locations. There were 431 new connectors added to Zap Map’s database in the last 30 days, in fact.

Furthermore, the Prime Minister has stated in his 10-point plan that an extra £1.3 billion in investment will be rolled out in order to improve the country’s charging structure in order to make charging easier.

Doesn’t the energy for electric cars only come from fossil fuels anyway?

Of course, an electric vehicle is only as environmentally friendly as its energy source. However, many energy and charger unit suppliers are working to ensure that their energy comes from green suppliers. All of BP Chargemaster’s charging stations, for example, are certified as providing renewable energy while home energy providers like Octopus Energy provide power which is completely green.