The most germ-ridden parts of a car revealed 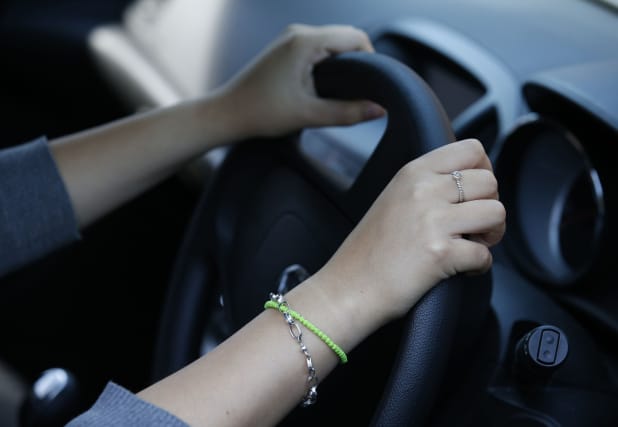 The most germ-ridden areas of a car have been revealed in a new study.

ATS Euromaster lined up eleven cars and examined the same areas of each car to find out the level of bacteria they contained. John Ward, professor of synthetic biology for bioprocessing at University College of London, conducted the test with the help from his students.

Cup holders were found to be the worst areas for bacteria build-up, with all of the cars testing registering bacteria in these areas. This was followed by dashboard buttons, seat belt catches and the steering wheel itself.

The door handles and gearstick were also areas which registered high levels of bacteria.

A variety of different bacteria were found, from staphylococcus epidermidis – a type of skin bacteria which can be harmful to people with compromised immune systems if ingested – to prevotella, a type of bacteria which originates from people’s mouths and guts and can cause illness.

In total, up to 800 individual bacterial types were found in the car interiors.

Ward said: “Studies have found that on the average toilet seat there are 50 bacteria per square inch. The most heavily contaminated parts of a car number between 2,000 and 4,000.”

The advice to remedy this is to ‘clean your car as you would your home’, thoroughly wiping down surfaces and taking particular care if you have children, as they can pick up viruses that you might not come into contact with otherwise.