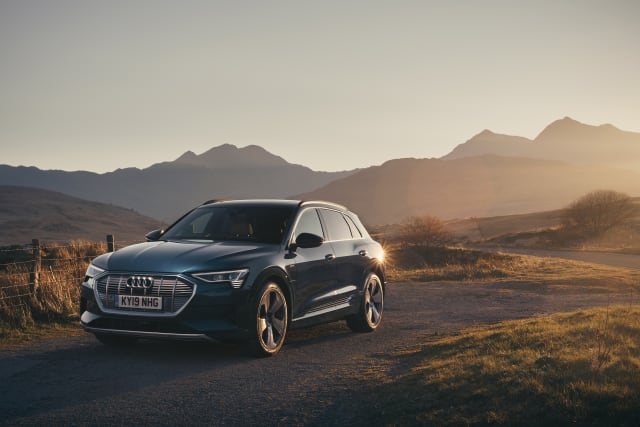 Audi has introduced a new on demand service which will allow owners to add optional extras to their cars even after they’ve taken delivery.

Initially available to owners of Audi’s e-tron electric SUV, the programme will mean that owners can add upgrades in areas such as lighting and driver assistance systems. Audi says that, in the longer term, the infotainment could be upgraded too and done so over specific periods such as business trips or holidays.

The hardware for the functionality is installed in all vehicles at the factory, though each component with the system installed can be ‘switched on’ when customers either specify it at the point of purchase or pay for it during a certain point in their ownership.

That period can be determined via the owner’s myAudi app – as well as the myAudi web portal – where they’ll also be able to manage bookings and payments.

Once paid for and signed off, a data package is created and wirelessly transmitted to the car. Then, once the driver starts the car next, the added function will be available to use.

Andrew Doyle, director of Audi UK, said: “It can often be well worth investing in the right tool for a specific job, but if that job isn’t frequently required the expense can be hard to justify, and the same scenario can apply where a vehicle’s optional extras are concerned.

“With our new functions on demand service Audi customers who have already taken delivery of their car will now have the option to go online at any point during their ownership to book equipment upgrades that they may not need regularly, but that would make life easier for a period, or even just for a particular purpose like a driving holiday or a rush-hour trip into the city. This is just one of numerous initiatives we are championing to ensure our customers benefit from maximum flexibility and convenience.“

Initially, e-tron owners will be able to upgrade the standard LED headlights to Matrix LED specification. This activates the ability to segment separate lighting diodes in the high beam setting which then automatically adapt to the situation, giving the most amount of light possible without dazzling oncoming road users.