The used hardtop convertibles ideal for a UK winter 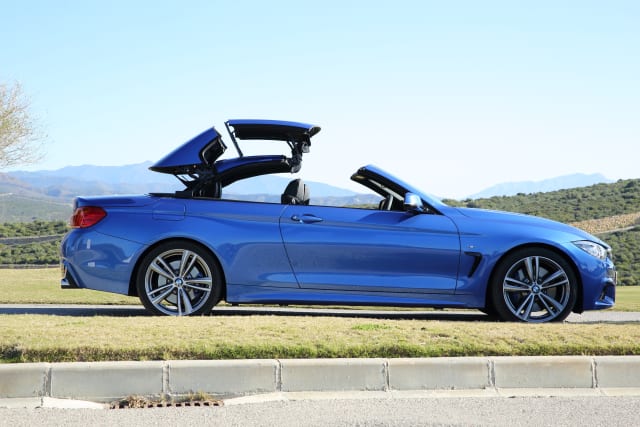 Here in the UK, convertibles are famously popular. But even the most drop-top-hardened driver will admit that during the winter, soft-tops do tend to lose their appeal. Traditional fabric-topped convertibles feel draughtier in the wintertime, making even shorter trips feel a little more unpleasant than they need to be.

However, that’s where the folding hard-top convertible comes into play. It gives you the ability to drop the roof when the sun comes out, but when the conditions become – ahem – British, you can put the roof back up and it’s as snug as a regular car. With lockdown measures set to ease at the start of December, one of these could be the ideal choice for a wintery drive just before Christmas.

Mercedes-Benz has used a folding hardtop on its SLK model for a series of generations now, bringing the warmth of a regular coupe but with the added advantage of being able to fold the roof away.Whichever generation you opt for, the SLK (or SLC, as it’s now known) is a great compact sports car, bringing an involving drive and an overall premium experience.

Mazda expanded on its traditional MX-5 recipe by offering this – the RF. Standing for ‘Retractable Fastback’, the RF takes the regular MX-5 and makes it a little more liveable on a day-to-day basis.It’s still superb to drive, mind you, while the folding mechanism itself is impressive to view in action.

Though both the current and first-generation BMW Z4 opted for a fabric folding roof, it was the second-generation car which used a metal version instead. Bringing added refinement, the Z4 in folding hardtop guise is great to drive, yet comfortable enough to be used over longer journeys.It was a clever evolution to the look of the original, too, though still brought interesting enough styling tweaks to turn heads.

The Mercedes-Benz SL is a much-loved sports car thanks to its wide range of powerful yet refined engines. It’s got a folding hardtop, too, ensuring that it’s comfortable during daily driving.Though the upcoming next-generation SL is set to switch to a fabric roof, the popular
current generation car’s folding metal roof proved a hit with many.

Much like the Mercedes SL, BMW’s latest 4 Series Convertible makes the change to a fabric roof after a long stint with a metal version. But that previous-generation car still represents an excellent option, particularly those who value a quiet and refined cabin.

There’s also a range-topping M4 Convertible for those who want a genuinely accomplished performance car.

Which country is the most expensive place to buy a supercar?