Mini confirms electric crossover is on the way 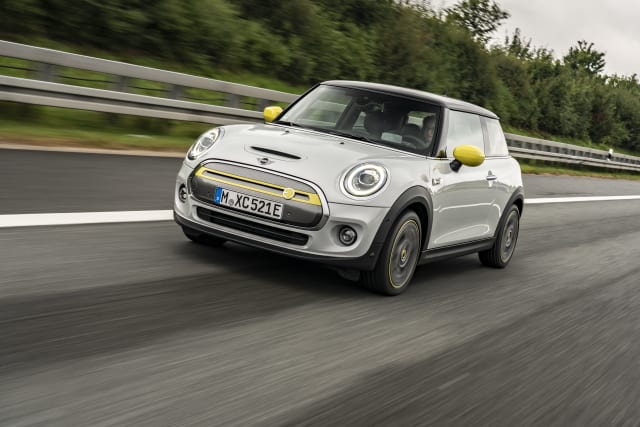 Mini has confirmed that it will bring an electric crossover to market to sit alongside the existing Countryman.

The confirmation was made within a broader statement about the brand’s electrification strategy for the future, with Mini saying it is pushing forward with the ‘realignment of its model range’.

The statement said: “The future core portfolio of all-electric vehicles will include the MINI 3-Door Hatch, a new crossover model in the small-car segment and a compact crossover model.”

This appears to imply that the crossover will be a new model, rather than an electric version of an existing nameplate.

There are no details about the new electric crossover, except for the fact Mini says it is focusing on this segment ‘to further benefit from the worldwide growth in the crossover market’.

Mini is using the same ‘Power of Choice’ strategy used by the BMW Group, which owns the British brand. This means it will sell petrol, diesel, hybrid and electric versions of its models to give customers their own choice of powertrain.

Bernd Körber, Head of Mini, said: “Mini was always the answer to very special challenges relating to individual mobility. And the willingness to reinvent the status quo continues to shape the brand to this day.

“Alongside electromobility, harnessing new target groups and sales markets will be crucially important for the future of Mini.

“We are pursuing the Power of Choice approach followed by the BMW Group through our broad range of advanced petrol and diesel engines, the plug-in hybrid system and all-electric drive, in order to meet the needs and aspirations of our customers throughout the world.

“This enables us to create the conditions for further growth in global automobile markets.”