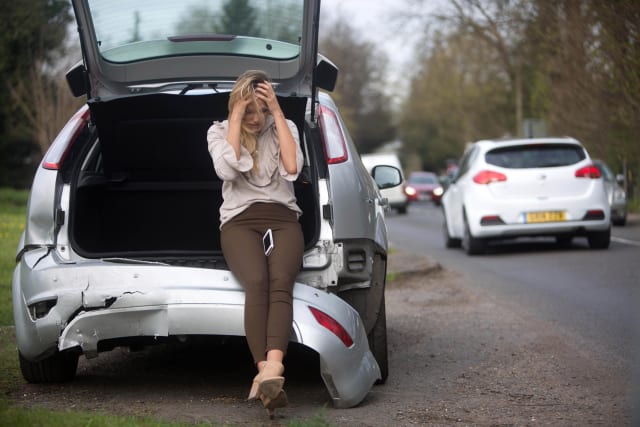 Drivers across the UK could be risking fines, points on their licence or higher premiums by falling for car insurance myths, according to new research.

A new survey conducted by Confused.com has found that 90 per cent of UK drivers believe at least one common myth surrounding car insurance, with one in three admitting that current car insurance rules leave them confused.

Close to a quarter of the 2,000 people questioned believed that as long as you had a comprehensive insurance policy, you’re able to drive any car.

However, since ‘driving other cars’ (DOC) cover isn’t always included as standard on policies for those aged over 25 anymore, many people could be leaving themselves open to a £300 fine and between six and eight points on their licence if they’re caught driving a car without the right policy in place.

Motorists must now have DOC on their policy in order to legally drive someone else’s car if they’re not already a named driver on that person’s policy.

A fifth of drivers were unaware if they had DOC included with their own policy, while close to 20 per cent of respondents said that they had driven someone else’s car without checking if they were insured to do so first.

More than two thirds of drivers with a past conviction admitted that they hadn’t informed their insurer because it was no longer valid. Some 63 per cent of these people failed to tell their insurer in order to avoid a higher premium, while more than a third said that they had done so because they didn’t believe their conviction was ‘fair’.

However, insurers will normally request to be informed about the last five years of convictions, regardless of whether or not they’ve expired. Though some convictions no longer show up on licences after four years, drivers are being advised that they should still inform insurers if they fall within the five-year window.

In addition, 49.5 per cent of drivers could be increasing their own premiums by choosing options which they believe will save them money. For instance, more than a third of people opted for third-part cover because they thought it would cost less than fully comprehensive policies, despite not comparing the two. On occasions, the latter is in fact cheaper than the former.

Another myth is that ‘driving for business’ cover will cost more than social or commuting policies. In fact, more than a quarter of drivers who didn’t declare business use when they should’ve done did so because they were concerned about the additional cost it might bring.