Police launch campaign to crack down on uninsured drivers 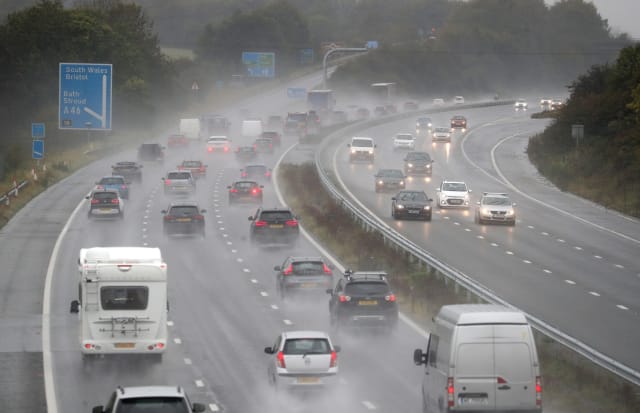 Police forces across the UK are launching a national effort to bring down the number of uninsured drivers on the roads.

Starting today (October 26) and running until November 1, ‘Operation Drive Insured’ will see all of the UK’s 43 police forces bring an increased presence to the country’s roads in order to detect and seize uninsured cars.

The operation is being conducted in partnership with the National Roads Policing Operations, Intelligence and Investigation (NRPOII) committee in order to bring a much-escalated enforcement presence on the UK’s roads.

Commander Kyle Gordon, Head of NRPOII, said: “Many people will see uninsured driving as a victimless crime at best, or as only impacting on the profits of large insurance companies at worst. This is not the case.

“We know from our work in roads policing that uninsured drivers are statistically significantly more likely to cause a death or injury on the road, which too often sadly brings devastation to victims, families and communities up and down the country. They are also frequently involved in wider road crime.”

According to the Motor Insurers’ Bureau (MIB), 130 people are killed and 26,000 left injured in collisions caused by uninsured and untraced drivers.

Evidence from MIB has also shown that drivers without insurance are more likely to commit ‘hit and run’ offences, as well as be involved in other crimes.

However, MIB claims data has shown that the number of claims for compensation from victims of uninsured drivers has fallen by 26 per cent since 2016, though the financial hardship being experienced by many as a result of the coronavirus pandemic has caused concerns that more people could be breaking the law by driving without insurance in order to save money.

Anna Fleming, chief operating officer at MIB, said: “We’ve made great strides in getting more people to drive insured in recent years, but the sad reality is with Covid-19 putting so many people under financial strain, uninsured driving levels could creep up. Everyone suffers the consequences of uninsured driving. We’re fully committed to our partnership with the police so we can get as many people as possible to drive insured to make roads safer and fairer for everyone.”

Motorists found to be driving without insurance face having their vehicle seized and potentially crushed, as well as being hit by a £300 fixed penalty notice and six licence points.

If escalated, they can be referred to court where they could face an unlimited fine and a ban from driving. Uninsured convictions can also show up on Disclosure and Barring Service (DBS) checks which can affect future employment.