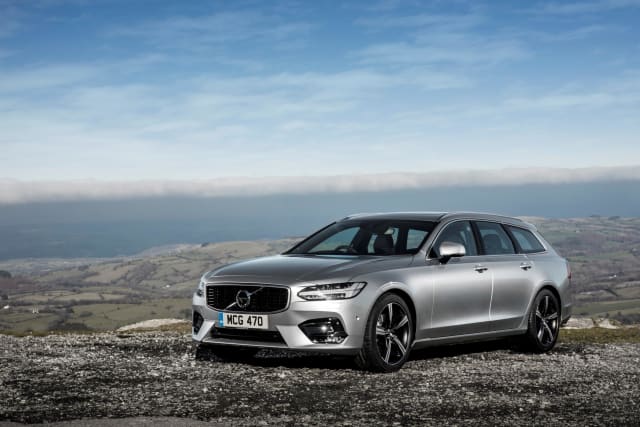 Motorists have made a “massive switch” from diesel cars to plug-in hybrid cars in 2020, according to Volvo’s sales boss.

The Swedish manufacturer, which is currently the only car brand offering a plug-in hybrid derivative across its full range, is gradually ramping up an EV offensive that will see it launch a new EV each year from 2020 onwards.

But despite the firm continuing to offer petrol and diesel models alongside PHEVs, Steve Beattie, head of sales at Volvo Car UK, has said that diesel has become ‘less and less’ prevalent throughout 2020, as the firm sees a huge uptake in plug-in hybrid sales.

Across fleet and business registrations from January to September, the firm’s split was diesel (36 per cent), petrol (36 per cent) and plug-in hybrid (28 per cent).

But looking ahead at what Volvo calls its ‘pipeline’ (essentially the cars it has already got orders for that will be delivered between now and January), there has been a major shift away from diesel, with just nine per cent now being diesel – a 25 per cent drop in market share. While a fraction of those buyers have gone into petrol (now 39 per cent), the majority are opting for a plug-in hybrid, which makes up 51 per cent of pipeline registrations – almost double the figure up until September.

Beatie said: “We’re seeing a massive switch from diesel to PHEV, and over the next few years diesel will be slowly phased out across the range. I think it’ll become less and less popular.

“And it’s not necessarily because we want to offer it [diesel] less, but because the consumer doesn’t want to buy it.”

The firm has previously announced that no new models in its range would come with a diesel engine, and it’s recently started culling models powered this way after reduced demand – the S90 saloon and XC40 SUV now lacking a diesel derivative.