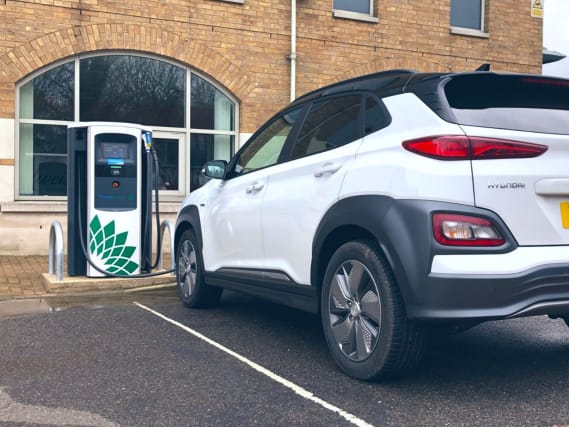 Police Scotland has awarded a £21 million contract to BP Chargemaster to install more than 1,000 electric vehicle charge points across its estates.

It is said to be the largest electric vehicle infrastructure contract to be awarded in the UK, and will see chargers installed at 265 locations across Scotland.

This will include 35 ultra-fast chargers that will help Police Scotland reach its goal of having the first ultra-low emission blue light fleet by 2030.

“It’s one of many strides the organisation is taking to achieve a sustainable, flexible service which meets the needs of our fellow citizens while also providing a modern, fit-for-purpose fleet for our people to use in the course of their work.”

Matteo de Renzi, CEO of BP Chargemaster, said: “BP’s ambition is to become a net zero company by 2050 or sooner, and to also help the world to get to net zero.

“This includes not only reducing our own emissions but supporting our customers in reducing theirs. We are incredibly proud to be able to support Police Scotland through this landmark contract – the largest of its kind ever awarded in the UK – as they transition their fleet and contribute to the Scottish Government’s 2045 net zero target.”

Alongside the announcement, Police Scotland also revealed it had bought 180 Hyundai Kona Electric models for its unmarked vehicle fleet.