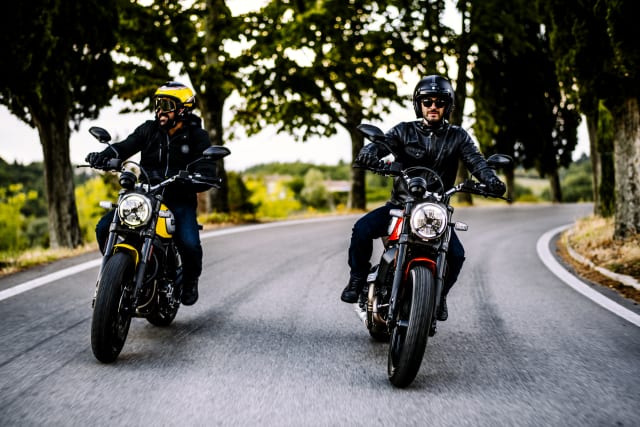 The Competition and Markets Authority has raised concerns about the merger of motorbike insurance providers Ardonagh Group Limited and Bennetts Motorcycling Services Limited.

It has warned that Ardonagh’s £26 million purchase of Bennetts, which was first announced in February this year, ‘could lead to higher prices and worse services for motorcyclists in the UK’.

The CMA has completed its Phase 1 investigation into the deal, and found that the two companies already compete closely, and would only see limited competition from other much smaller companies after the purchase.

It also noted that although price comparison sites had had a positive impact on competition, the two companies ‘are less exposed to price competition on [comparison sites] than other suppliers as they make more of their sales directly to customers or through renewals’.

The CMA said analysis of recent trends indicated the increased popularity of comparison sites had not impacted the two businesses’ position as market leaders, nor helped smaller rivals to grow.

Colin Raftery, CMA senior director, said: “Over one million motorcyclists in the UK rely on good value and high-quality insurance to keep them on the road and to provide an effective safety net when things go wrong.

“We’re concerned that Ardonagh buying up its most important competitor could lead to a lack of competition in the market, resulting in a worse deal for customers across the UK when they next come to renew their policies.”

A spokesperson for Ardonagh told the PA news agency: “We are carefully reviewing the CMA’s findings and considering our next steps. Customer choice and service are at the heart of our business and we will continue to work with those ends in mind.”

Both companies have five working days to offer any undertakings to address the CMA’s concerns. If that does not happen, the purchase will move to a more in-depth Phase 2 investigation.