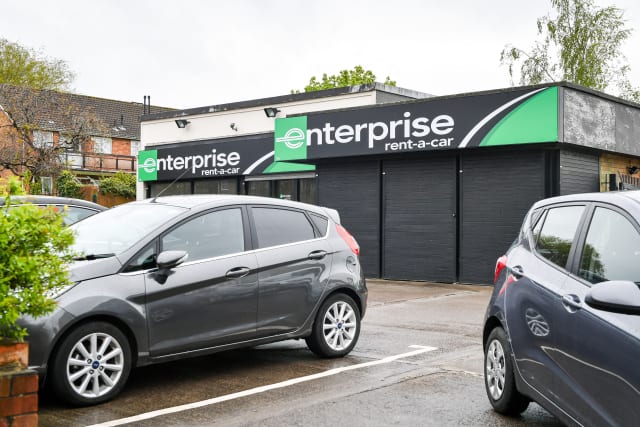 Car hire firms are ripping off customers who take out insurance policies, according to a consumer watchdog.

Which? compared the cost of car hire insurance policies at major rental firms with the top policies bought independently online for a week’s car hire in Malaga, Spain.

It found Europcar had the highest cost, at £203 for the week, compared with a low of just £14 a week, bought online from Chew Insurance – a ‘top-rated’ provider. The least expensive insurance offered by a car hire firm was £115 from Enterprise.

Looking at the bigger picture, the research showed the six biggest car hire firms charged an average of £147 for a week’s insurance, while the six top-rated independent insurance policies sold online cost an average of £23.

Furthermore, Which? says that the level of cover offered by the hire firms was inferior to that from the independent firms. These companies were scored 75 to 82 per cent for their cover, while the highest scoring hire firm’s cover was just 61 per cent.

Questor Insurance received the highest score of 82 per cent, with its £24 cover including misfuelling, getting locked out or losing or damaging the keys. Car hire firms included significant exclusions, for example Avis customers wouldn’t be covered if they got a chip on their windscreen, or if Alamo customers got a flat tyre, or a Hertz customer got locked out of the car.

Which? pointed out that there was a downside to using an independent, which was that any deductions issued by the car hire company would have to be paid for before later claiming on the insurance policy.

Rory Boland, Editor of Which? Travel, said: “Car hire is an industry plagued with unscrupulous practices, with wildly excessive charges for sub-standard insurance policies just one of the pitfalls customers should be wary of when choosing a rental company.

“The good news is that, no matter how a car hire salesperson may try and persuade you at the desk, you don’t have to fork out for one of these eye-wateringly expensive policies. Much more thorough cover is available online for a fraction of the cost, meaning you can enjoy your holiday with peace of mind that you’ll be covered if something goes wrong with your rental.”