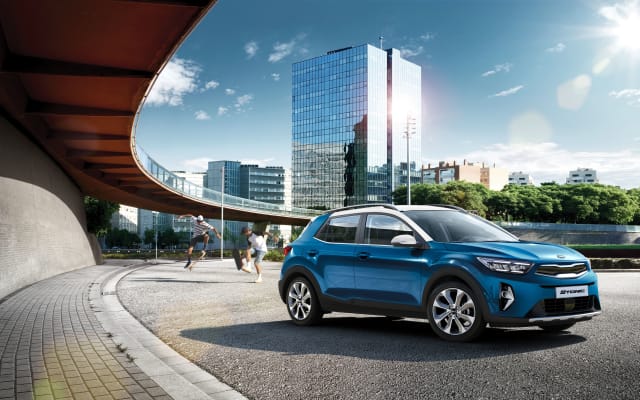 Kia has announced a ‘significant’ range of upgrades to the Stonic crossover, with the key update being the introduction of a mild-hybrid powertrain.

Aside from the mild-hybrid engines, the standard petrol units have also been updated. There’s a new version of the 99bhp 1.0-litre unit as well as an updated version of the 83bhp 1.2-litre unit. Kia says it will confirm performance and efficiency figures closer to when it goes on sale.

Elsewhere, the eight-inch touchscreen display is now included as standard, with satellite navigation depending on specification. Up to two Bluetooth devices can be connected at one time, while vehicles equipped with the Display Audio infotainment system get wireless Apple CarPlay and Android Auto.

Styling-wise the Stonic is largely unchanged, but does get new LED headlights. There are new equipment options too, including a fresh 16-inch alloy wheel design, two new paint colours and an additional roof colour. Inside, there’s a new 4.2-inch digital instrument display and a new interior colour choice.

Finally, the new Stonic is equipped with Kia’s latest safety assistance systems, though which are included will depend on the trim level chosen. These include forward collision-avoidance that now includes cyclist recognition, blind spot collision warning and adaptive cruise control.

The new Kia Stonic will come to the UK towards the end of 2020, with final specifications to be confirmed nearer the time.