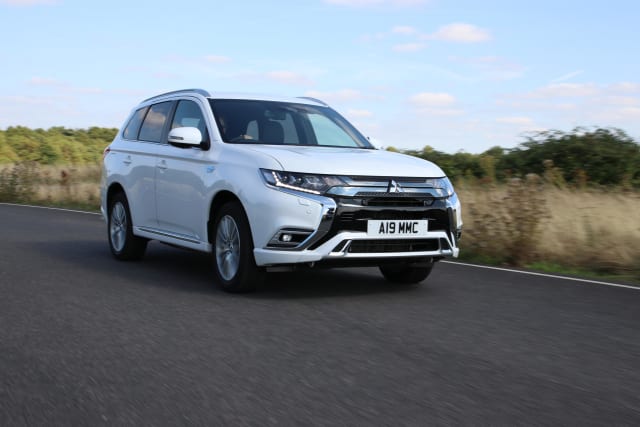 Mitsubishi has revealed that it is freezing the launch of new models in Europe.

The move, announced today, is part of cost-saving measures and a revamp of its overall global operations.

The sales of existing models will continue in the UK, however, as will aftersales services.

The Japanese carmaker – creator of the successful Outlander PHEV – has ambitions to reduce its fixed costs by 20 per cent over the next two years and is putting much of its emphasis and resources into the South-East Asian market.

It’s here that the firm has the greatest market share – 6.4 per cent – compared with 1.0 per cent in Europe. The plan – called ‘Small but Beautiful’ looks to concentrate its resources on ‘core regions and technologies’.

“First of all, we will complete our structural reforms and further strengthen our competitive areas – ultimately to build a corporate structure that can surely generate profits during this mid-term period.”

The move could represent the start of Mitsubishi’s move away from Europe. Existing models are unlikely to be replaced when they no longer comply with new EU emissions regulations, suggesting that this could be the first announcement in the firm’s exit from the market.