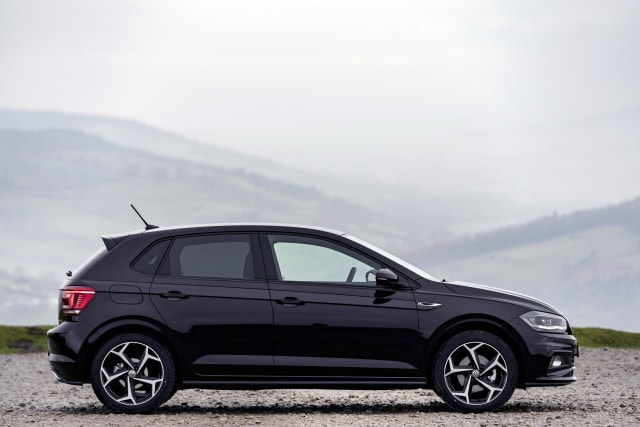 The colour black has proved a popular shade for used car buyers, new data has shown.

Bold colours have been shunned by buyers with more subdued tones favoured by those looking to purchase a used car.

In fact, between June 2019 and the same month this year, Imperial Cars – who conducted the research – sold 4,502 cars in black, accounting for more than a quarter of the number of cars bought during this period.

It trumped white and grey, which came in second and third with sales of 4,117 and 3,459 cars respectively. Those who did fancy a slightly brighter colour opted for blue, with 2,565 cars finished in this shade sold during the time period.

The trend for Imperial Cars is also reflected in the wider car market, with grey representing 521,273 registrations during 2019 and black accounting for 466,756 cars during the same period, according to data from the Society of Motor Manufacturers and Traders.

The move towards darker, more muted shades has been consistent through the 2010s and 2000s, with black, white, grey and silver alternating for the top spot throughout the decades. In fact, 1999 was the last year where anything other than the four darker shades was in favour. The most popular colours during that year were blue, red, silver and green.

"Despite manufacturers favouring launching their new models in bright shades, it would seem we Brits prefer to be a little more subtle when buying new or used.

"We will continue to offer a broad spectrum of colours for our used car buyers because we believe in choice, but it's probably fair to say we don't see this trend changing anytime soon."