The rising price of used cars is accelerating 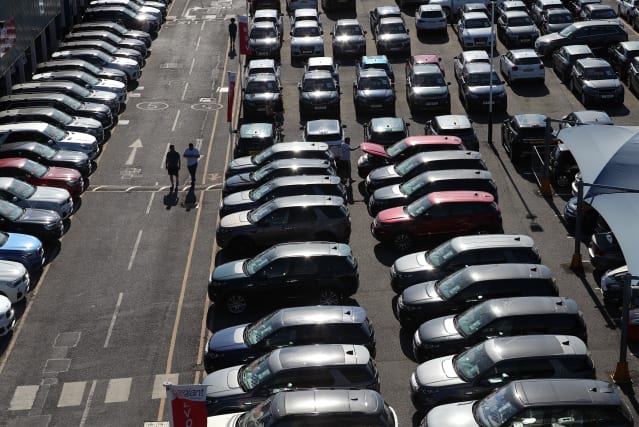 The average price of used cars has been increasing, and this growth is accelerating, according to analysis by online marketplace Auto Trader.

The story was less encouraging for alternatively fuelled vehicles (AFVs), with electric car prices up less than three per cent and hybrid prices down almost two per cent. However, Auto Trader says searches for AFVs were up recently, suggesting price increases could happen soon.

Richard Walker, Auto Trader’s director of data and insights, said: “It’s not just that prices are up right now; ever since retailers have been able to restart their sales, used car prices have seen sustained growth for more than 10 weeks and it’s clear this growth is accelerating.

“It’s imperative to consider all market factors when evaluating price. Price is driven by supply and consumer-driven demand, and although supply has been constrained with auction houses being slower to reopen since lockdown, they are returning to over 90 per cent of pre-Covid-19 levels. T

“We encouraged retailers to retain their prices during lockdown which paid off and the industry is seeing the benefits of that now. This message still stands; prices remain robust overall, they are growing in the majority of segments and there are no indications to suggest retailers need to start reducing them.”

Walker also suggested that the marketplace’s data suggests consumer demand outweighs supply. Consumer confidence is also high, with a survey of 1,358 people in June finding 82 per cent of buyers were ‘as confident’ or ‘more confident’ in being able to afford their next car than they were a year ago.

UK Drive: The Honda Jazz Crosstar adds chunky looks and a higher price tag – but is it worth it?

Five electric vehicles that could be cheaper than petrol equivalents

UK’s worst regions for driving while using a phone revealed