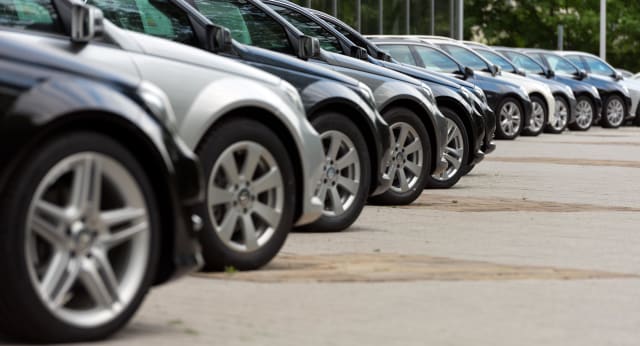 Car buyers in the UK are increasingly searching for older used cars, according to figures released today.

Sales of cars aged between six and nine years old, as well as those aged between nine and 12-years old, rose by 12.6 and 8.6 per cent respectively in June this year compared with the same month last year. Meanwhile, the zero to three-year-old sector fell by 7.1 per cent – mainly due to a shortage of stock in this area.

The figures, released by data insight firm Indicata, also showed that SUVs, sports and luxury cars all continued to be in demand, while mini and small car sales fell by 4.7 and 3.6 per cent respectively.

Since dealerships were allowed to open in England on June 1, used car sales have reached a seven-day rolling average of 12,000 per day. However, compared with the dealer restocking rates of 10,000 per day, this means that dealers are short of roughly 125,000 used cars against April levels.

Jon Mitchell, Autorola UK’s group sales director, said: “We have definitely seen a strong used car performance since dealers opened on the 1 June. Stock volumes on our online wholesale portal fell by 25 per cent in the month so we know demand is outstripping supply.

“We anticipate the summer months will be extremely busy with the market only starting to calm down in early Autumn. The new 70-plate in September and Covid-induced PCP and contract hire contract extensions will feed additional stock into the market in Autumn which should improve stock availability.”