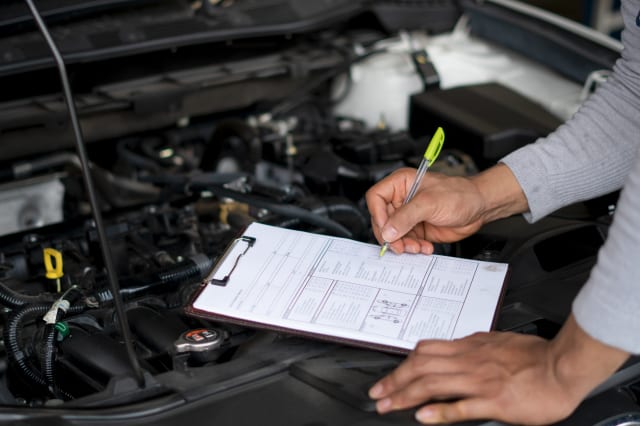 As lockdown restrictions continue to ease, chances are you're ready to hit the road for a getaway.

But is your car equally as ready?

Many of our vehicles have seen little action over the past few months, and they may need a bit of attention before we put them through their paces.

Find out what you should do before you travel in the video above.