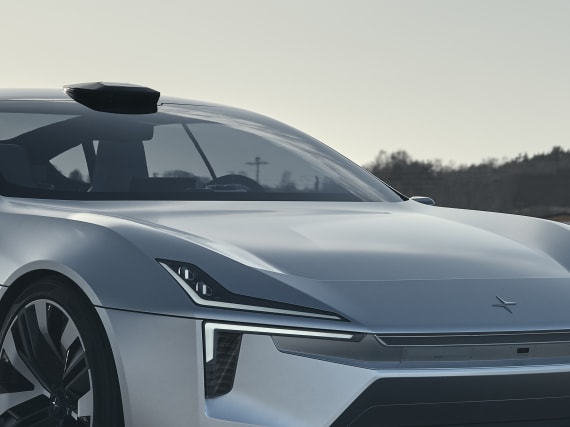 Polestar has formed a strategic partnership with Waymo, which will see the Swedish car maker’s cars fitted with its American partner’s self-driving technology in the future.

The agreement has been signed between Waymo and Polestar’s parent company Volvo Car Group, with the plan to integrate level four autonomy ‘to offer an attractive product to companies that provide new mobility services, targeting the premium segment’.

There are five levels of autonomy that range from level one, which provides basic assistance such as nudging the steering wheel to keep a car in lane, to level five, which is considered a fully self-driving vehicle that doesn’t need a human on-board.

Level four requires a human to be present as fully self-driving capabilities might not be accessible for all driving situations, but unlike levels one to four, the human is not considered the safety fallback plan.

Thomas Ingenlath, Polestar CEO, said: “Waymo technology will open up exciting opportunities for Polestar. I believe there will be a strong market for truly premium autonomous mobility services.”

Polestar launched in 2017 as a standalone car manufacturer that shares technology with Volvo, having previously been the name of the Swedish car maker’s performance vehicle division. Its remit is to produce high-performance, premium electric vehicles.

Waymo was founded in 2009 as the Google Self-Driving Car Project. It became Waymo in 2016 and was split into its own separate division under the umbrella of Alphabet Inc., which is Google’s parent company.

It tests its self-driving technology on public roads in America with a human driver at the wheel ready to take over if necessary. To date, the only at-fault incident recorded by the programme was in February 2016, when a Waymo vehicle that was slowing for a stop sign moved to avoid sandbags that had been left in the road, hitting a bus.

Since July 2019, Waymo has been given permission to transport passengers in its self-driving vehicles.