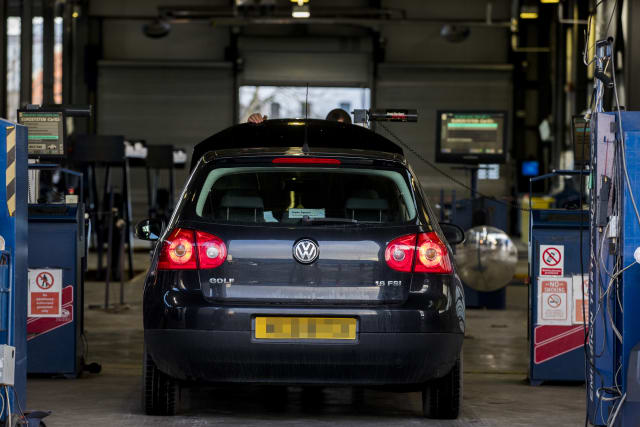 More than two million British drivers have decided to take their vehicles in for an MOT test since the start of April despite the announcement of a six-month MOT holiday granted by the government.

It’s according to a Freedom of Information request submitted by comparison website Motorway.co.uk to the DVSA, which revealed that 2,153,768 MOT tests were carried out since the six-month MOT holiday rules were announced by the government at the end of March.

It does mean that there were five million fewer MOT tests carried out during April and May compared to the same period in 2019.

The most MOT tests were carried out in Birmingham during May, with close to 40,000 tests conducted during the month. This was followed by Sheffield and Nottingham.

Alex Buttle, director of Motorway.co.uk said: “More than two million motorists have now chosen not to postpone their MOT tests since the government announced the extension at the end of March. And twice as many took their cars in last month compared to April.

“However, MOTs were still significantly down on last year, and that could mean there are a lot of potentially unsafe vehicles on UK roads.

“It does appear as though motorists are putting safety before saving as the number of MOT tests in May shot up compared to the previous month. With lockdown restrictions eased further, and people venturing further from home for days out, general maintenance and safety issues are likely to have been at the forefront of many drivers’ minds.

“The cost of an MOT test is small compared to the human cost if you’re driving a car that has a serious fault or defect, and many of us have our vehicles serviced at the same time as the MOT, which could flag up mechanical and safety issues that need to be addressed urgently.”

Any car with an MOT set to expire from March 30th will be granted the extension – which is applied automatically – giving key workers a better chance of staying on the road. However, vehicles still need to be kept in a roadworthy condition – which is why garages have remained open for essential work throughout lockdown.