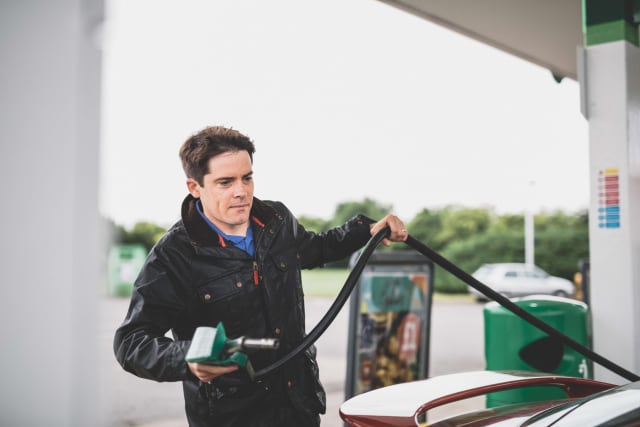 Classic car owners are being warned about a new eco-friendly petrol that could damage their cars.

Under current regulations, ‘E5’ unleaded petrol can contain up to five per cent bioethanol, which is created from crops and is therefore a renewable resource.

Doing this helps to reduce vehicle CO2 emissions – by up to 750,000 tonnes per year, according to government estimates – but classic car insurance company Hagerty is warning that E10 can cause damage to older vehicles.

The RAC estimates up to 600,000 vehicles on UK roads are not compatible with E10, because while classics are the most at-risk vehicle type, it is also advised that owners of vehicles made before 2002 do not use the fuel.

There are two key issues, with the first being that this fuel mix absorbs more water from the atmosphere, which can cause condensation in fuel tanks, fuel lines and carburettors, and cause corrosion.

The second problem is that ethanol is a solvent that can eat through rubber, plastic and fibreglass, with Department for Transport tests identifying that it can cause issues with fuel hoses and seals, blocked fuel filters and damaged fuel pumps to name a few.

Phil Monger, Technical Director of the Petrol Retailers Association (PRA) told Hagerty that changes won’t be made overnight, and believes that ‘many owners of old cars may have already made modifications since the introduction of E5 fuel’.

He added: “Vehicles that are very old will have materials that will not be compatible with E5 either. E10 will only hasten the day when it causes you some difficulty with those materials.”

Guy Lachlan, managing director of Classic Oils, has offered advice to prevent problems, saying: “You’ve either got to use fuel with no ethanol or change the materials that don’t like it.

“If you are in any doubt about your rubber fuel lines, change them. Get rid of your fibreglass petrol tank and install an aluminium one. The other thing ethanol really doesn’t like is solder. If you are running a soldered float in your carburettor, then think about carrying a spare – they’re generally quite easy to change.”

If classic car owners fill up with E10 by mistake, it shouldn’t be an issue if it’s a one-off, so just ensure the next top-up is with the correct fuel.

The PRA says there will be a six-month awareness campaign released ahead of the fuel being introduced to prepare drivers, while a new website will allow owners to check if their vehicle is compatible.