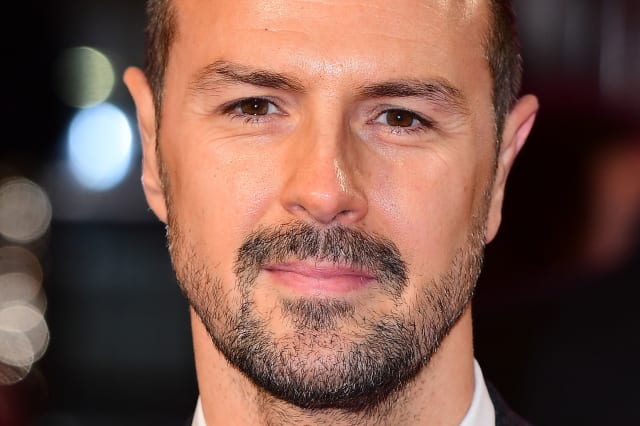 Paddy McGuinness has returned to work filming Top Gear and shown the damage done to a supercar after he skidded off the road while filming.

The presenter said he was only driving the Lamborghini Diablo at 35mph when he skidded on some oil on the wet road.

Sharing a video on Instagram of the damage to the car, he said: "Hello there! Back filming again today with Top Gear. I thought I would show you the Diablo. It's on the back of a low loader. Gutted.

"As you can see, the damage underneath there. Hopefully, fingers crossed, we can get her back on the road and what have you.

"It wasn't as bad as was made out yesterday, to be honest, but just shows you, a little bit of oil on a wet road, lethal. And I was only going about 35mph.

"Anyhow, we live to fight another day. We're in that now, the mighty Skoda. That's the whip today. Right, butty van."

He captioned the post: "Back in the saddle! Get the kettle on."

On Tuesday, McGuinness said it had been a "mad old day" of filming in difficult weather conditions.

He added: "I finally got to drive one of my fantasy childhood cars, the Lamborghini Diablo, but it turns out 32-year-old supercars don't like torrential rain. Who'd have thought?

"If you have ever owned a Diablo or driven one, you will know just as well as me, oh my God, she can be a cruel mistress.

"I am totally fine and fingers crossed we get the car up and running again because it is an absolute beauty."

McGuinness said he was going to have "a cup of tea, a paracetamol and a cry" following the incident.

"Paddy was quickly taken to the production unit base for medical checks and is unhurt.

"No other vehicles were involved and the police, who had been monitoring filming, were quickly on the scene to assist.

"Safety on Top Gear is always the production team's priority and the vehicle's speed at the time was within the road's limit of 60mph."

Other Top Gear presenters have previously been involved in accidents during filming.

Last year, Andrew Flintoff was reportedly unharmed after he veered off a track while driving a three-wheel vehicle at high speeds.

On the same track near York in September 2006, Richard Hammond was involved in a near-fatal accident when he crashed while driving at 288mph.