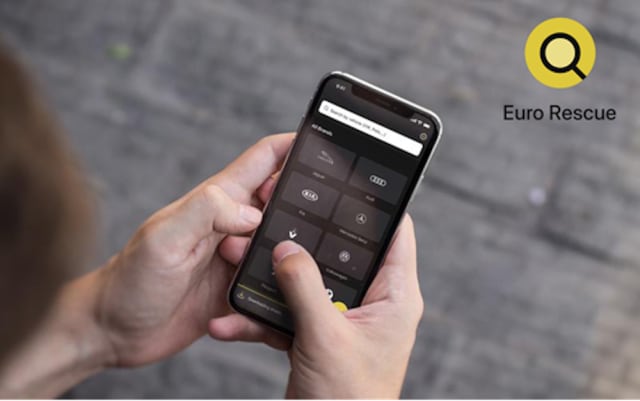 Euro NCAP has released a new app which will allow emergency responders to instantly access vehicle information which could be vital in the event of an accident.

Created in partnership with The International Association of Fire & Rescue Services (CTIF), the app – called Euro Rescue – centralises rescue sheets and emergency response guides which provide details on the construction of a vehicle. Knowing the location of certain components such as airbags, seatbelt pre-tensioners, high-voltage electric cables and batteries can prove vital to the successful and safe removal of a person from a car wreck.

Pierre Castaing, president of Euro NCAP said: “As planned in our 2020-2025 roadmap published in 2017, Euro NCAP has added tertiary (post-crash) safety in its 2020 rating. This Euro Rescue application, the result of joint work between manufacturers, fire and rescue services and Euro NCAP, is the first visible result of the progress that can be made in terms of tertiary safety; others are to come.”

The new app – which is free to download – can be used both online and offline, ensuring that it’s functional even in areas with little phone signal. Initially launched in English, French, German and Spanish, the app will be available in all European languages from 2023.

Tore Eriksson, president of the CTIF, said: “The Euro rescue phone app is an important milestone in the collaboration with Euro NCAP and the vehicle industry. For the first time, verified ISO compliant rescue sheets and emergency response guides will be freely and easily accessible at one unique location.”