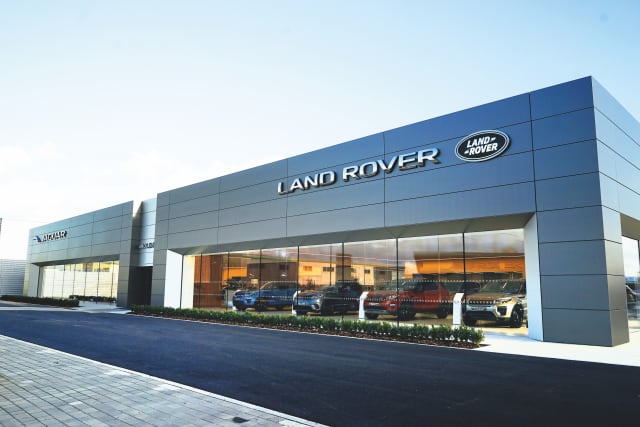 Jaguar Land Rover is to cut up to 1,100 temporary agency jobs as it counts the cost of its coronavirus-related sales slump.

The British car manufacturer says workers could lose their jobs at the Wolverhampton, Solihull and Castle Bromwhich locations. The first cuts could take place by the end of July, with all losses to be confirmed by the end of the year.

The news comes as JLR revealed sales were down by a third in the final three months of its financial year as the pandemic forced factories and showrooms to close, with sales in April down 60 per cent.

In an update to investors on Monday, JLR reported pre-orders of its new Defender totalled 22,000, and hoped new products would support the recovery of the business alongside increased demand for the Range Rover Evoque and Jaguar I-Pace.

Chief executive Sir Ralf Speth said: “Jaguar Land Rover’s early action to transform its business meant that as a company we were on track to meet our full-year expectations and operational and financial targets before the pandemic hit in the fourth quarter.

“We also reacted quickly to the disruption caused by Covid-19. Our immediate priority has been the health and wellbeing of our people – and this remains the case as we have now begun the gradual, safe restart of our operations.

“In such uncertain times, I remain convinced that Jaguar Land Rover’s focus on its people, its innovative products and its Destination Zero mission will remain the key to navigating out of this global crisis effectively. In China, we are beginning to see recovery in vehicle sales and customers are returning to our showrooms. Our operational fitness gives me confidence that we can weather this storm,”