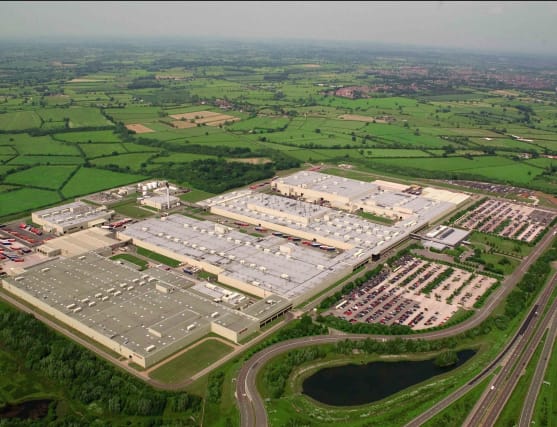 Toyota has built its 4.5 millionth car in Britain, with the landmark model being a 1.8-litre Corolla that rolled off the production line at its Derbyshire plant.

Production resumed at the factory on May 26 following Covid-19-related shutdowns, with Toyota implementing revised health and safety procedures at its locations.

The facility in Burnaston, south-west of Derby, produces a car every 89 seconds, which equates to an average of 3,000 cars per week and 150,000 cars per year.

Toyota says about 90 per cent of the cars produced there get exported to overseas markets, particularly Europe, with the landmark Corolla being a left-hand-drive model destined for Poland.

Jim Crosbie, Toyota Manufacturing UK (TMUK) managing director, said: “Seeing our 4.5 millionth car come off the line gives everyone at TMUK a sense of pride in what we have achieved in almost 30 years of high-quality manufacturing.

“It also symbolises the great commitment and team spirit of all our members to overcome the challenges we have faced and secure our future as a competitive and highly efficient business.”

Burnaston was the first Toyota manufacturing centre in Europe when it opened in 1992. Today, it is the European production centre for the Toyota Corolla Hatchback and Touring Sports models and employs more than 3,100 people.