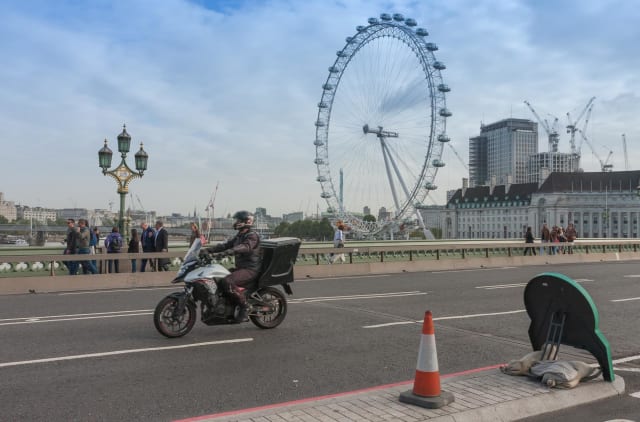 Brits are increasingly looking at bikes, mopeds and scooters as alternatives to public transport, according to new data.

With government advice making face coverings mandatory on public transport from June 15 and Prime Minister Boris Johnson advising those who can’t work from home to avoid public transport as much as possible, many UK residents are seeking out new ways of getting around.

The number of leads that consumers sent to moped retailers also jumped considerably over the same period, jumping by up to 219 per cent year-on-year.

Not only that, but interest in the qualifications required to ride a scooter have risen. RideTo, one the UK’s largest platforms for motorcycle training, has seen demand for Compulsory Basic Training (CBT) increase by 100 per cent compared with the same period last year.

Auto Trader’s Rory Reid comments: “Searches for mopeds, bikes and scooters have seen a huge spike compared to this time last year, and it’s no coincidence that this has followed Boris Johnson urging the public not to go on buses, trams and trains wherever they can avoid it.

“It seems to be part and parcel of getting into a ‘new normal’. They’re relatively cheaper options for commuting, they can help you get around easily in congested urban areas, and they’re easier to park in tight spots. They can also be a much more viable option than walking or cycling for the majority of people whose commute is longer than five miles.”