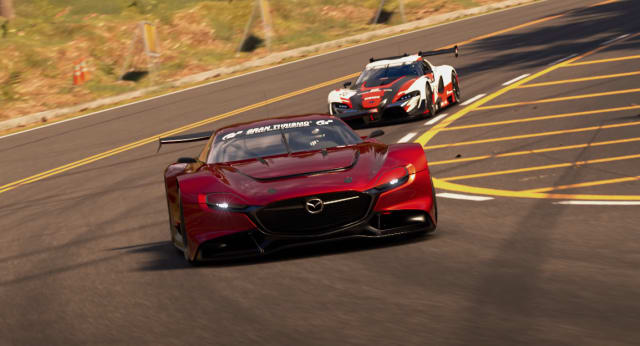 The next instalment of the Gran Turismo series was confirmed during a launch event for the new PlayStation 5 games console.

The hit series has been exclusive to Sony’s console since the first game was released on December 23, 1997.

Although the finer details are yet to be revealed, an announcement trailer demonstrated the incredible graphical capabilities of the new console, while also hinting at the game’s structure and features.

While the most recent version – Gran Turismo Sport – focuses on motorsport and online competition, historically the series has seen you start your racing career in slow road cars and work your way up by winning races and buying faster cars.

It appears this structure could be making a return, with the trailer showing ‘GT Town’, a bird’s eye view of a fictional city reminiscent of the main menus of classic games. It shows options for championships and online races, as well as a used car dealership and tuning parts shop.

The game’s release date has not yet been confirmed, but it is likely to go on sale at the launch of the PlayStation 5, which should go on sale ahead of Christmas 2020.