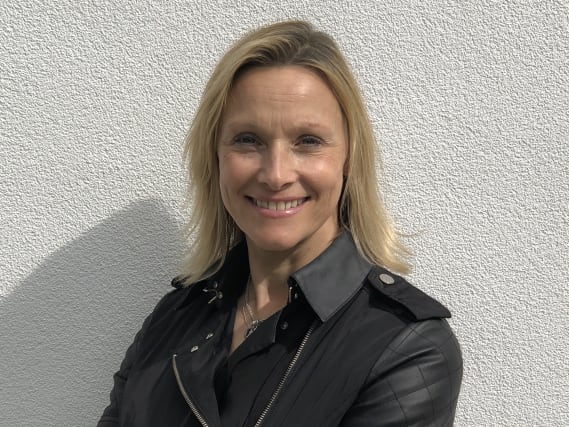 Consumers have a right to know if Mercedes-Benz installed devices to cheat emissions tests on its cars.

The issue could affect Mercedes cars and vans built between 2009 and 2018, with thousands of vehicles across the UK included.

The emissions-altering devices have already been discovered by the German Transport Authority, with Mercedes’ parent company Daimler paying a fine of €870m (circa £780m) regarding a ‘breach of supervisory duties relating to the emissions scandal’.

Owners in the UK could stand to take a pay-out of thousands of pounds per vehicle if it’s proved here as well, according to law firm Hausfeld and Co.

In July 2017, Daimler issued a voluntary recall of three million diesel vehicles manufactured to Euro 5 and Euro 6 emissions regulations. Following the discovery by Germany’s Kraftfahrt-Bundesamt motor authority that some 280,000 Mercedes vehicles had been fitted with defeat devices, a wider recall of 670,000 vehicles across Europe was issued.

Butler-Henderson, who also used to present Top Gear, told the PA news agency that “from the consumer’s point of view, if they have a car from those years then they have a right to know that their emissions might not have been what they were sold.

“According to the research, there are hundreds of thousands of cars and vans manufactured between 2009 and 2018.

“It doesn’t matter if you’ve owned the car, own it now or have leased it, you’re still eligible to check out and see if it’s been affected.”

Nicola Boyle, partner at Hausfeld & Co LLP, one of a number of law firms taking action on behalf of owners, said: “The German Transport Authority found inadmissible emissions-altering devices in a number of Mercedes-Benz’s diesel models. With further investigations ongoing, there may be hundreds of thousands of vehicles on the road in the UK which are emitting more NOx than is lawful.”

Mercedes-Benz was recently contacted by Car Dealer Magazine on the subject, to which the German manufacturer replied: “We believe these claims are without merit, and will vigorously defend against any group action.”