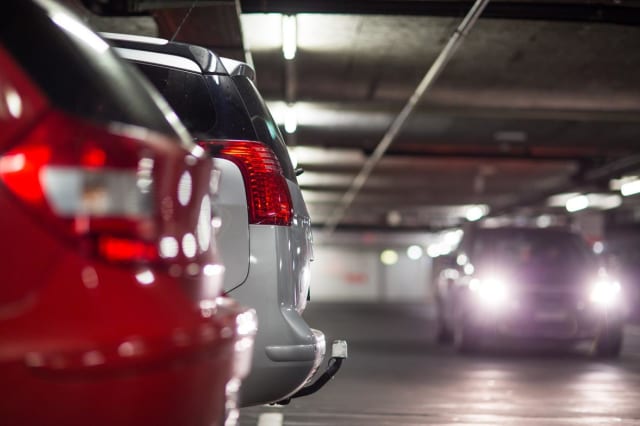 Wigan has come out on top in a list of the UK’s safest parking locations.

The average number of vehicle crimes in the town was just six between April 2019 and March 2020, according to new data released today.

It came in above Stratford upon Avon and Stockton, which had an average of seven and eight crimes in the same period respectively.

In contrast, Bristol came out as the least safe city to park in, with 167 crimes on average registered between the same period, according to data from Uswitch. It topped a list which saw Luton and Central London in second and third place respectively, with a respective average of 123 and 122 car crimes between April 2019 and March 2020 across the cities.

The safest singular car park was found to be St Davids in Exeter – where just one vehicle crime was registered in the eleven-month period, followed by car parking areas in Stockport and Wigan.

The least safe car park was in Covent Garden, London, where 368 vehicle crimes took place during the same period, with two other car parks in the list also being found in the capital.