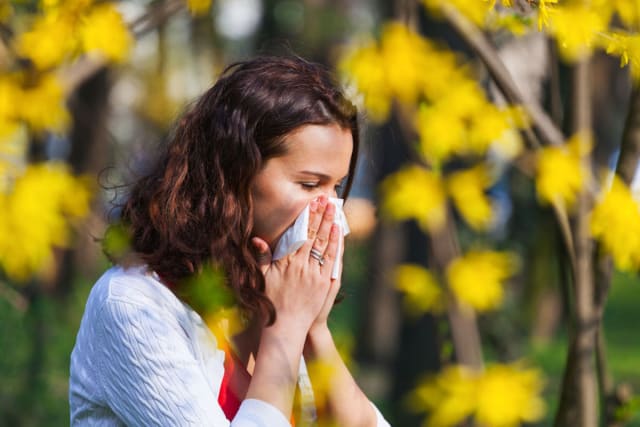 Drivers who take hay fever remedies are being advised to carefully check their medicines prior to getting behind the wheel.

With around 20 per cent of those in the UK affected by hay fever, which causes sneezing, itchy eyes and a runny nose, many seek remedies to help combat the symptoms.

But some antihistamine drugs – the type which helps reduce the effects of hay fever – have a sedative effect, meaning they could have an adverse impact on a driver’s ability.

GEM chief executive Neil Worth said: “We are urging all drivers to check the warnings on their medicines, as some antihistamine medicines – generally those that can also be used to treat other conditions such as travel sickness – have a sedative effect. In other words they can make you tired, dizzy or groggy, and will therefore compromise your vision and reaction time.

“It’s important to check with your GP or pharmacist, and to read those warnings contained on the labels of the medicines you plan to take.

“The same road traffic laws apply to therapeutic drugs as to illicit substances, so if your driving is impaired and you cause a collision, you risk prosecution, a heavy fine and the loss of your licence.”

Drivers who feel groggy are advised that they shouldn’t drive, and if possible try to seek out a non-sedating alternative to the medicine they’ve taken.