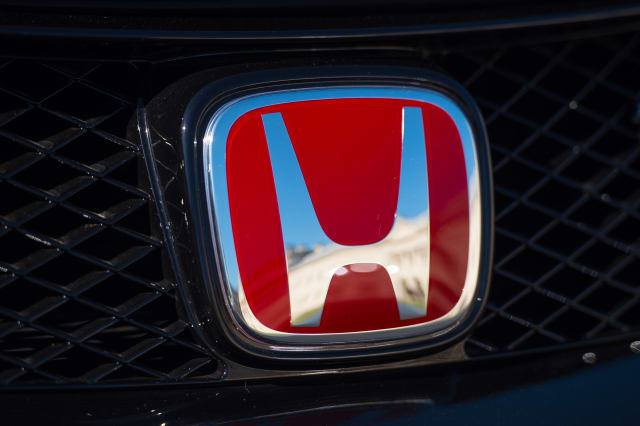 Honda has announced that a recall for a defective part in some of its cars will affect more than 39,000 vehicles across Europe.

The issue relates to the fuel pump, which, in affected cars, could feature ‘defective impellers’, according to the manufacturer.

An impeller is the rotating part of a pump which helps to drive fluid to other parts of the system.

Honda has said that these defective parts could over time ‘result in a loss of engine power or stalling’.

A spokesperson for Honda said: “Honda Motor Europe is in the process of confirming the specific vehicles affected and will contact customers in due course. Honda would advise any owner that is concerned to contact their local Honda dealer.”

The firm also added that it had “received no reports of incidents or injuries related to this condition.”