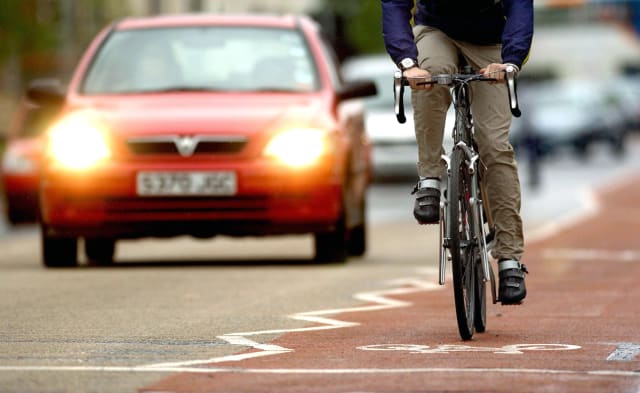 UK motorists could be hit with automatic £130 fines for minor driving offences, according to the RAC.

It says that new government considerations could give local councils new powers to help improve roads for both cyclists and pedestrians.

The new rules would see drivers who are caught in cycle lanes or box junctions facing automatic civil penalties which are currently enforced by police. The money generated from these fines would then go on to fund traffic-reducing measures, says the breakdown specialists.

Local councils in London already operate in this way, issuing more than a million £130 penalty notices each year.

However, when asked by Lord Bradshaw if the powers are to be extended beyond the capital, Baroness Vere replied: “We are giving thought to the role these powers could play in helping councils to deliver the transport recovery plans.”

The Transport Management Act 2004 (section 6) includes violations such as waiting in box junctions and driving in cycle lanes as well as driving in the wrong direction on one-way streets. The Local Government Association – which represents councils – says that the powers are required because police have “largely ceased to enforce moving traffic offences”.