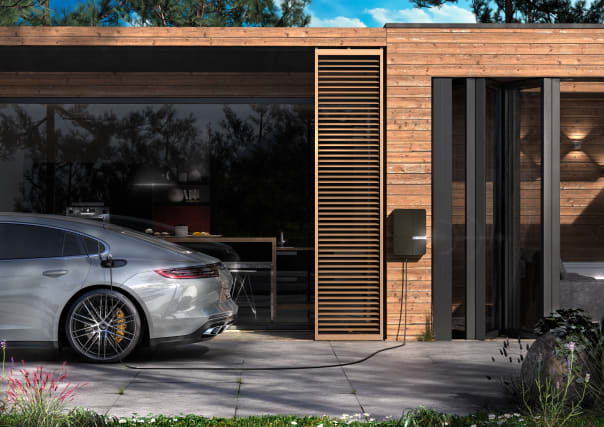 Electric car owners are facing an on-street charging postcode lottery across the UK, according to new research.

A lack of on-street charging infrastructure means that many EV owners will be fighting for spaces to charge, with an average of 55 cars for each on-street charger in the UK.

On-street chargers are crucial in the UK – and make up a quarter of Britain’s total number of chargers – giving a charging option to those who don’t have a driveway or garage. Though just one in six rural homes does not have access to off-street parking, this rises to 60 per cent in major cities and town centres.

EV owners in the south-west face the greatest possible charging difficulty, with 1,448 plug-in cars per on-street charger. It is followed by Yorkshire and the Humber and the East Midlands with 1,019 and 744 cars per charger respectively.

In contrast, the best region for on-street charging outside London is the north-west, with 70 vehicles per charger. The capital has some of the best access to charging with around 10 cars per charger.

Jerome Faissat, Commercial Director of Andersen, who conducted the research, said: “Electric vehicles are the future of motoring in this country and market share has trebled in the last year with even greater growth forecast over the next 12 months. Even with the pledged Government funding, there is still a huge shortfall in the infrastructure required to serve those who have made the switch so far and is holding others back from making the change.

“A discrepancy in Local Government funding for publicly accessible charging stations is creating a two-tier system in which those living in large properties or illustrious postcodes are better able to benefit from the significant fuel savings and environmental benefits afforded by electric vehicles.”

With London accounting for 78 per cent of all on-street chargers, it’s in the capital where EV owners have to compete the least for charging – though in some areas demand continues to outstrip supply. In Redbridge, for instance, there are 237 registered cars per charger.

To help remedy this issue, the government has announced an additional £10 million in funding for councils to build an additional 7,200 chargers by 2021.