Nearly a third of UK drivers give their cars a name 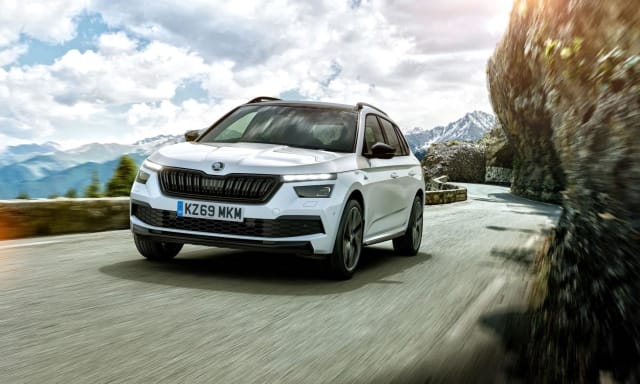 Close to a third of Brits give their cars a name – and some love their vehicles more than their partners, new research has shown.

Names ranged from Betty to Daisy – while celebrity names such as Harrison Ford and Beyonce were noted too. The most common reason for Brits to name their cars was simply for their own amusement, while 20 per cent settled on a name because they thought their car looked like it already had a particular name. Another eight per cent said they’d given their car a name after a loved one or family member.

A spokesperson at Skoda UK, which commissioned the study, said: “Naming a car is just one of the many ways that demonstrates the relationship we have with our cars. Our in-car digital assistant, named Laura, can carry out a number of different functions at the driver’s request. With the ability to speak six languages and a permanent online connectivity, she is a valuable driver aid for owners.”

Female drivers were almost twice as likely as male drivers to name their car, though men were far more likely to use the name of a loved one or relative for their car compared to women.