Volvo begins introduction of 112mph speed limit for its cars 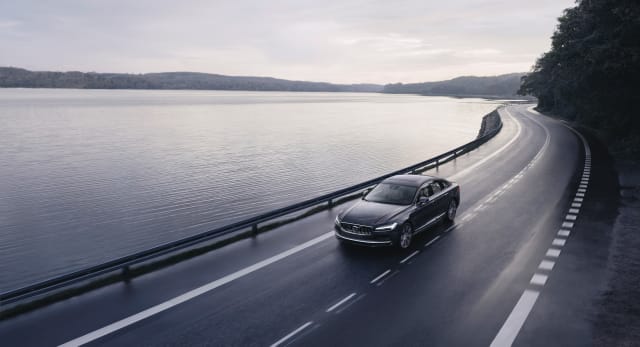 Volvo has started to implement a new 112mph speed cap on its new cars as part of a far-reaching safety initiative.

Aiming to help reduce road traffic deaths in its cars to zero, the safety plan was announced last year with the 112mph speed limit being one of its key points.

Now, the measure is being rolled out across the firm’s entire range of cars as new model year updates are introduced. Prior to the move, top speeds on Volvo vehicles ranged from 118mph to 155mph.

In addition, Volvo is introducing its Care Key on all new vehicles, which allows owners to set their own limitations on the car’s top speed. It can be used, for example, when lending a car to other family members or younger and less experienced drivers.

Malin Ekholm, head of the Volvo Cars Safety Centre, said: “We believe that a car maker has a responsibility to help improve traffic safety.

“Our speed limiting technology, and the dialogue that it initiated, fits that thinking. The speed cap and Care Key help people reflect and realise that speeding is dangerous, while also providing extra peace of mind and supporting better driver behaviour.”

Volvo says that the move has been prompted by research which has seen in-car safety technology and smart infrastructure design proving less effective at high speeds in avoiding severe injuries and fatalities in the event of an incident.