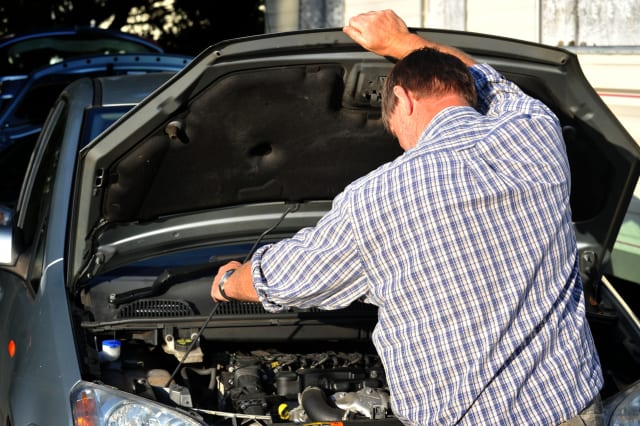 The easing of lockdown measures in the UK has seen a 72 per cent increase in car breakdowns, according to new figures.

With the government’s latest guidance allowing people to travel to work once more and increase the distance they drive to exercise, the incremental impact of this return has caused a busier day for breakdown providers than the traditional peak – the return after Christmas.

Not only that, but Green Flag, who conducted the research on traffic figures comparing the period between Wednesday, May 6 and Wednesday, May 13, believes that the increase in breakdowns is disproportionate to the increase in reported daily traffic, with the breakdown provider citing problems caused by vehicles that have been sat stationary for some time.

The firm states that its most frequent callouts have been to diagnose battery and mechanical faults consistent with a car being sat stationary for a long period.

Mark Newberry, commercial director at Green Flag, said: “With the slight easing of lockdown in England, a pathway for a return to ‘normality’ has been laid, but with any major change or indeed in this case, return, preparation is key.

“With more drivers expected on the road in the coming days, we’re urging people to make sure their cars are roadworthy, checking the vital components, and ensuring they have the necessary rescue cover in place, should they have cancelled or downgraded recently. As well as this, we are also urging drivers to make sure they remain safe as they start to travel more, whilst following the government’s current guidelines.”