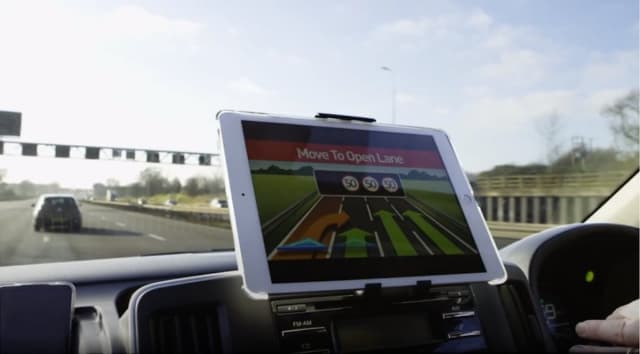 Some 188 miles of roads in the West Midlands will play host to an autonomous vehicle test later this year.

The planned route takes in a variety of different settings, including inner-city, suburban and rural roads. Stretching from Coventry to Birmingham, the routes are varied to see how autonomous vehicles perform in different real-world situations and locations.

New equipment, such as CCTV and communications units, are also being installed for the purposes of the trial.

Connected vehicles will be the first to be tested. These can ‘talk’ to one another to warn of traffic, collisions and crashes that other vehicles could be heading towards.

The vehicles in the early stage of research won’t be driving themselves, but will have a driver and occasionally a second person in the vehicle to monitor and operate the cars. Midlands Future Mobility states that the testing will be ‘as safe if not safer than current vehicles on the road’.

Models with fully autonomous technology will be tested on the route in the future, though these will also be closely monitored by operators in the car.

The planned route will also cause no disruption to local traffic or homes as it uses existing road infrastructure. It will later be expanded to include motorways, while increasing in length.

John Fox, project director at Midlands Future Mobility, said: “It is great to see that work has begun in making roads a more connected place, where drivers can make their journeys more safely and where goods can be delivered more efficiently.

“The West Midlands has a rich history of the automotive industry, and to see it is now progressing into Autonomous vehicles feels somewhat momentous.”