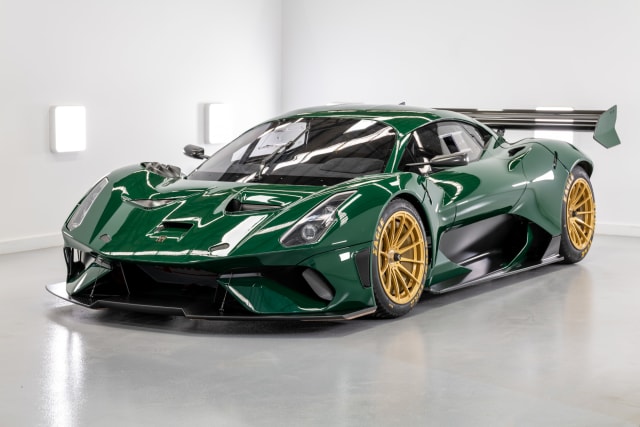 The first Brabham BT62 Competition race car has been delivered to the Horsepower Racing team ahead of competing in the Britcar Endurance Championship.

The Australian company, which has revived one of the most iconic names in motorsport history, says it has continued working through Covid-19 restrictions through “resilience, planning and commitment to maintaining operations across its vertically integrated capabilities in a safe manner”.

Dan Marks, CEO of Brabham Automotive, said: “The growth of Brabham Automotive over the last couple of years is a testament to the up-front planning that we put in place operationally and the depth of infrastructure that we can call upon from the broader Fusion Capital group.

“This ensures that we can scale Brabham to meet demand and as future vehicle variants come on line. The Brabham Automotive team is highly skilled and has shown great resilience in what has been a trying time for everybody around the world. We are extremely proud of what has been achieved.”

Brabham Automotive might be a new name, but it says its staff members have experience with a variety of established car manufacturers, such as McLaren, Ferrari and Tesla. It says the team is growing in line with its ‘forecasted growth into new vehicle variants’, hinting that the Brabham range could grow from one in the not-too-distant future.