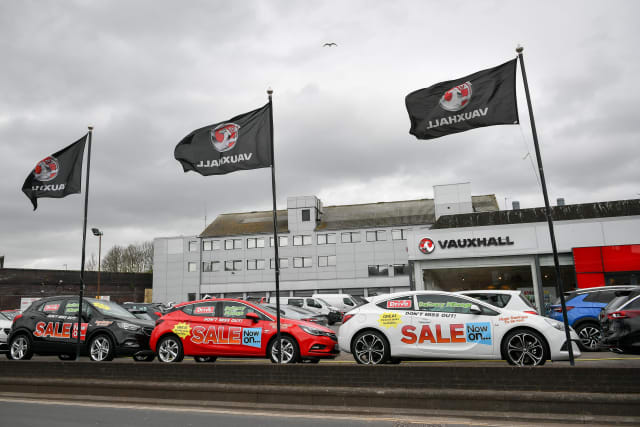 The government’s announcement that those who can’t work from home can return to their place of work if it is safe to do so has driven a surge in searches for used cars.

Online car marketplace CarGurus has seen a 17.5 per cent increase in searches for used cars compared with the previous week, with current traffic levels at a higher level than March 1, 23 days before the lockdown announcement.

With guidance suggesting workers should avoid public transport where possible, people are turning to used cars as an alternative. On top of the increased traffic, enquiries to dealers have increased by 9.1 per cent on last week.

A recent study by CarGurus indicated that 44 per cent of people that previously used public transport expected to use it less after lockdown measures were lifted, with 32 per cent of those expecting to use their own car instead.

Wendy Harris, vice president of European sales at CarGurus, said: “The early signs are positive for the used car market, which appears to be bouncing back as lockdown eases.

“While it’s incredibly positive to see increased activity in the used car market, it’s crucial that the industry is able to support this new wave of customers in the safest possible way. I’m pleased to see the widespread adoption of our new tools by our dealer partners, which allows them to clearly highlight to buyers the contactless selling options that they have to offer.”

A recent study by What Car? suggests more than 18 per cent of those looking for a new car intend to buy one as soon as restrictions are lifted.

Rachael Prasher, managing director of What Car?, said: “We know from our weekly online audience surveys that nearly one in five car buyers are preparing to purchase a new car when showrooms reopen. That pent-up demand is great news for under-pressure retailers and manufacturers.”