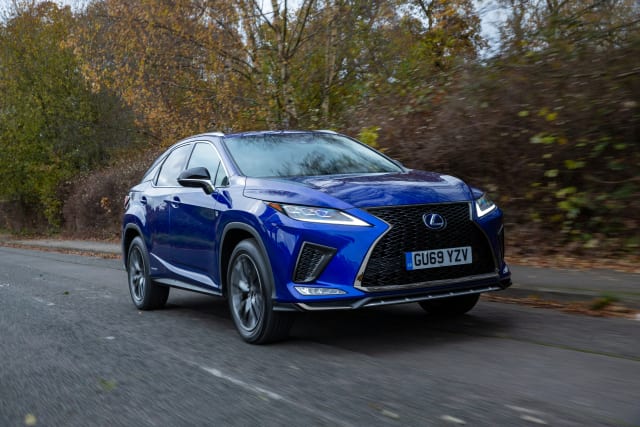 Lexus has been crowned the UK's most satisfying car brand, according to a recent poll of 10,000 car owners.

The Japanese manufacturer came in ahead of Skoda and Jaguar for the top spot, with drivers praising the comfort, reliability and build quality that Lexus cars bring. Its overall satisfaction rating came in at 89.5 per cent, ahead of the 88.9 per cent and 88.6 per cent for Skoda and Jaguar respectively.

Ssangyong and Hyundai followed in fourth and fifth place with 88.5 per cent and 88.2 per cent respectively in the survey by car consumer site Honest John.

The Hyundai Ioniq was the highest-rated car in the survey, scoring 93.7 per cent. In contrast, the Vauxhall Astra came out worst, with the 2009-2015 model returning a score of just 73 per cent with owners citing high repair costs and poor fuel economy as reasons behind poor scores.

"Over 10,000 readers took part in our survey and found a lot to praise the Japanese carmaker for, in particular its commitment to comfort, quality and reliability.

"It was also a strong showing for Hyundai, with the Ioniq being rated as the most satisfying car model overall. Owners say the Ioniq is easy to use, practical and reliable."

And it was another top spot for Lexus in terms of reliability by manufacturer, with the firm followed by Ssangyong and Suzuki following just after. Both Jeep and Tesla were the worst, however.