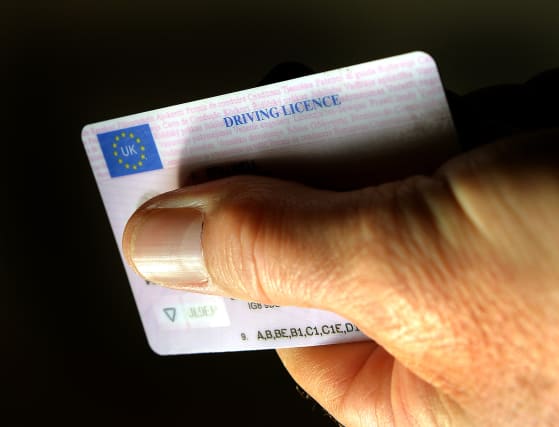 More than 11,000 new drivers had their licence revoked in 2019 after receiving too many points.

Under the New Drivers Act 1995, motorists will lose their licence if they receive six or more points in the first two years after passing their test. And in 2019, almost half of the drivers that lost their licence this way did so because they didn’t have insurance.

There were 5,503 insurance-related offences, accounting for 49 per cent of all licence revocations. This was followed by speed limit offences at 2,871 (25 per cent) and miscellaneous reasons at 1,155 (10 per cent).

Vehicle defects and distraction and careless driving rounded out the top five, accounting for six and four per cent of offences respectively.

Sarah Rees, managing director of AA Driving School, which analysed the data following a freedom of information request, said: “The amount of people who are caught without car insurance is staggering. It’s a legal requirement not only for new drivers, but drivers of all experiences.

“Statistics showing licence losses under the New Drivers Act are often used as a means to call for stringent graduated drivers licencing to be brought in to the UK. But these figures show insurance is actually the single biggest barrier to new drivers staying legal and keeping hold of their licence.

“More must be done to educate people on the risks of driving when uninsured as well as improve education around other risky driving behaviours such as speeding and using handheld mobile phones.”