The MG Cyberster is a sleek electric sports car concept 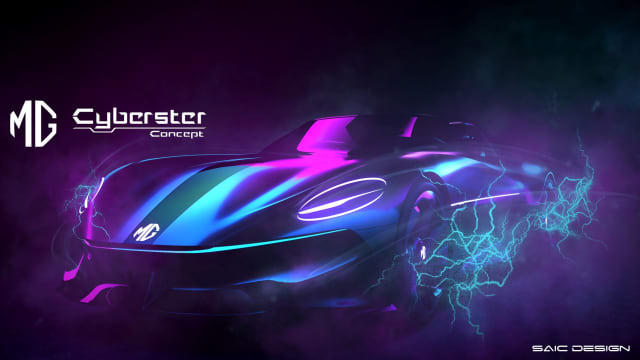 The images were created by SAIC, MG’s parent company, and appear to show a small, two-door sports car concept.

Few details have been released with the image, such as whether a physical concept will be produced or if this signals an intent to build an electric sports car. The British car maker has a rich history of making sports cars, but currently only has SUVs and a hatchback in its line-up.

Styling cues evident from the rendering include a long bonnet – an interesting choice given it is electric and therefore doesn’t need to fit a large engine in there – with a combination of swooping lines that converge on a sharp-edged rear.

Other details include the fact it will feature 5G connectivity technology and Level 3 autonomous driving.

In 2017, MG revealed the E-Motion concept at the Shanghai motor show. That was a four-seat performance coupe said to be capable of going from 0-60mph in less than four seconds while boasting a range of 310 miles.