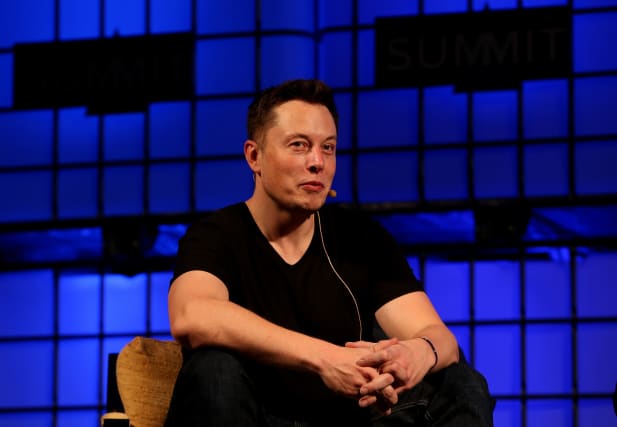 Tesla is suing local government in California after it was forced to keep its vehicle production factory closed in line with coronavirus lockdown procedures.

The electric vehicle maker’s CEO Elon Musk also threatened to relocate the company’s headquarters over the way Tesla has been treated. In a tweet, he wrote: “Tesla will now move its HQ and future programs to Texas/Nevada immediately.”

California had lifted some ‘shelter in place’ restrictions last week, but Alameda County, the local authority for Tesla’s headquarters, had its own criteria, which states that all but essential businesses must not open until the end of May.

Musk had issued a notice to employees that ‘limited’ work would resume, but Alameda County said in a statement: “Tesla has been informed that they do not meet those criteria and must not reopen.

“We welcome Tesla’s proactive work on a reopening plan, so that once they fit the criteria to reopen, they can do so in a way that protects their employees and the community at large.”

However, Musk responded by tweeting that ‘Tesla is filing a lawsuit against Alameda County immediately’ because it is ‘acting contrary to the Governor, the President, our constitutional freedoms and just plain common sense’.

In a blog post, the company said: “The County’s position left us no choice but to take legal action to ensure that Tesla and its employees can get back to work. We filed a lawsuit on May 9 asking the court to invalidate the County Orders, to the extent the County claims they prevent Tesla from resuming operations.”

The post said the company had worked with local authorities to put together a ‘Back to Work Playbook’ to restart production ‘in a safe and responsible manner’.

The South African followed up his earlier tweet by adding that ‘Tesla will move its HQ and future programs to Texas/Nevada immediately’. He also said that the future of the Fremont manufacturing plant in California – which employs more than 10,0000 people – would be dependent on ‘how Tesla is treated in the future’.