One in six have stopped driving altogether during coronavirus outbreak 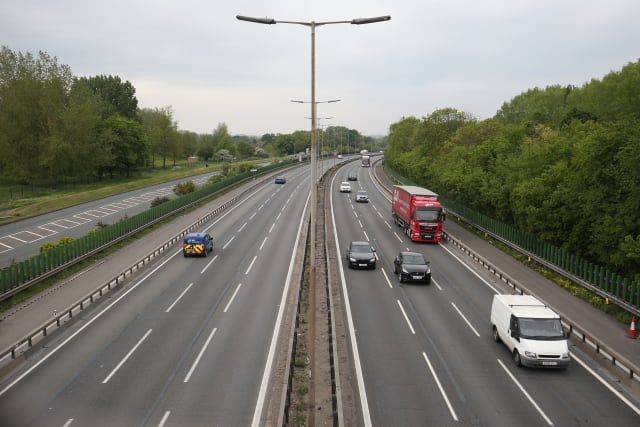 One in six drivers have stopped driving completely during the coronavirus outbreak, a new study suggests.

Research of more than 19,500 drivers by the AA Driving School found that almost a quarter of those aged over 65 have decided to hang up their keys during the outbreak.

However, seven in 10 drivers are continuing to stay behind the wheel in some way, with more than two-fifths driving to the shops just once a week. A quarter are driving a couple of times a week in order to help out friends and family who are self-isolating.

Just five per cent of those surveyed are driving as much as normal.

Edmund King, AA president, said: “This study shows just how dramatically our travel patterns have changed in the last few weeks. Initially, traffic fell to levels not seen since the mid-fifties, although that has since crept up.

“The big question will be what lasting effects these new patterns will have? It is likely that some drivers may realise that they don’t need their cars every day and that it is relatively easy to walk or cycle instead of drive for those short journeys. Others may question whether the family could get by with one car rather than two? Some may embrace the silence of the streets and decide to swap their nosier combustion engine vehicle for a quieter electric model.”