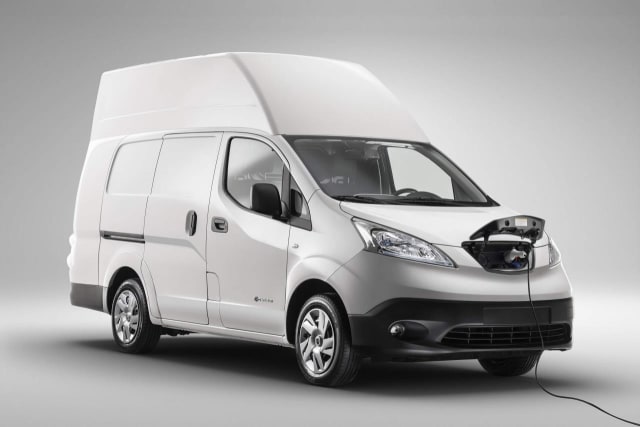 Nissan has expanded its current range of electric van models with the introduction of a new e-NV200 XL model.

A conversion of the existing e-NV200, the XL model expands on the standard van’s load space by 90 per cent. It gives businesses the ability to carry larger loads and complete fewer trips. Standing room inside makes loading and unloading easier, too.

Underneath, the electric van utilises a 40kWh battery and on-board rapid charger, which should help it achieve close to the standard e-NV200’s range of up to 187 miles on a single charge.

As well as an optimised turning circle which should help when driving in urban environments, the e-NV200 XL packs regenerative braking technology to help top up the batteries when on the move.

The Nissan e-NV200 has already proved popular since its introduction in 2014, with 42,000 units sold since then. This latest model will be professionally converted by West Midlands-based Bevan Group, with prices for the electric van announced later.