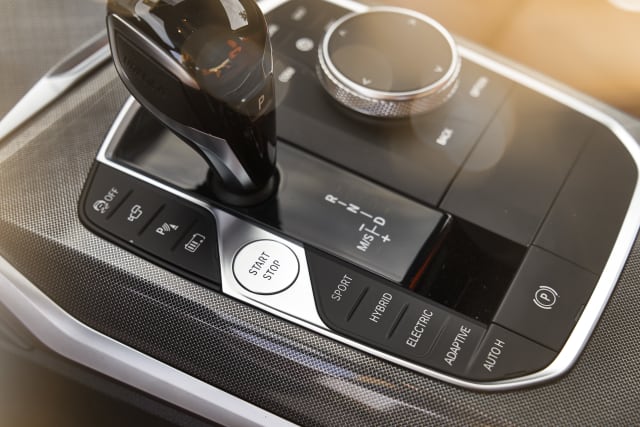 Drivers of cars with an automatic gearbox are paying close to £100 more to insure their cars compared to manual versions, new figures show.

On average, a motorist looking to cover their automatic car pays an average of £94.07 more than those who are purchasing a policy for their manual vehicle, data from 15 million individual quotes has shown.

Drivers of manual cars will pay an average of £466 per year to insure their cars, while those using an automatic vehicle will have to fork out £560 instead.

Yet despite this increase in cost, the number of people making enquiries for automatic car cover has risen, according to MoneySuperMarket, who analysed quotes provided between January 2018 and February 2020. Automatics now make up 28 per cent of insurance enquiries, rising from 22 per cent just two years ago.

While the average cost of insurance has fallen in recent years, the cost of covering a manual vehicle has dropped by 24 per cent – contrasting the fall of just 14 per cent for automatic cars.

Dave Merrick, car insurance expert at MoneySuperMarket commented: “There are many factors that can affect the cost of insurance premiums, such as age, driving experience and the car make and model.

“From January 2018 to January 2020 we have seen a huge increase in the price difference between insurance for both automation and manual cars. This has risen from 5 per cent to 21 per cent and has stayed stable for the last six months.

“One reason for this could be a result of increased technology in automatic cars over time for, example, the parts that make up an automatic gearbox are more complex and could cost more to repair. However, due to improvements in technology, an automatic car might help you save money in the long run through better fuel efficiency.”

According to MoneySupermarket, the reason for the premium that automatic cars command is simply because they cost more to repair than manual versions. It’s why insurance claims are often higher for automatic cars.